In the previous article, we explored the top degrees that delivered the highest remuneration for recent graduates in the U.S.

Today we take a look at the highest-paying degrees in the U.K. and the median remuneration offered for a graduate.

Fact: According to the Adzuna and the HESA (High Education Statistics Agency) Graduate Outcome survey,47% of medicine & dentistry graduates earn over £39,000 in the United Kingdom.

The United Kingdom has always been a pioneer when it comes to global ed. Universities in the United Kingdom are well known for their international reputation and world-class education. Four out of the top ten universities, according to the Q.S. University ranking is in the U.K. There are currently 485,645 international students in the U.K, and the U.K. is also home to academic giants such as the University of Oxford, Cambridge, University College London, and the most popular destination for global education.

Currently, the employability rate in the U.K. is at its highest at 76%, after almost dropping below 70 percent in 2011, the employment rate in the United Kingdom has started to climb at a fast pace.


Here's a look at the top 10 highest paying degrees in the U.K.

Dentistry tops the list of the top 10 lucrative degree courses in the U.K., followed by medicine, engineering, and Computer science. The national minimum wage for anyone in the U.K. is £8.91 per hour, and for people aged between 21 and 22, it is £8.36; also, the average starting remuneration for a fresher is approximately £24,000 in the U.K.


Study dentistry in the U.K.

Wherever we are in the world, we take care of our teeth most, and we are willing to pay for it irrespective of the amount. The United Kingdom is home to some of the best and most competitive dental schools globally. In the U.K., over 90% of dentistry graduates find employment within six months of graduation. On average, a publically employed dentist who also performs extra service could potentially earn the U.S. $300,000 a year, or the average starting professional salary can be £38,000.

Top universities to study dentistry in the U.K.


Medicine in the U.K.

Medicine in the U.K. is one of the top remunerated courses that are also well-respected and considered as a worthy pursuit. According to the Q.S. ranking, 43 U.K. universities are included in the top 650 medical universities globally, and four universities are among the top 10. Currently, there are over 400,000 Medical Practitioners in the U.K., and a fresh graduate in this field can earn around £28,213 after their first year of graduation and £33,000 in the year next.

Top universities to study medicine in the U.K.


Study engineering in the U.K.

According to the Global Innovation Index 2019, the United Kingdom is ranked fifth globally in terms of innovation. With world-class universities and world-famous culture of innovations in the U.K., engineering graduates are as high in demand as ever. Three out of the top ten universities to study engineering around the world according to the Q.S. University ranking is in the U.K. A fresher in this field can earn on average £30,000, and in a few engineering sectors, the graduate remuneration ranges from £57,500 to over £100,000.

Top universities to study engineering in the U.K.

Watch this space to know more about the highest-remunerated courses in other global ed destinations.

Also read, How much does it cost to study medicine in the U.K.? 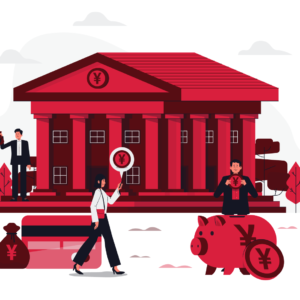 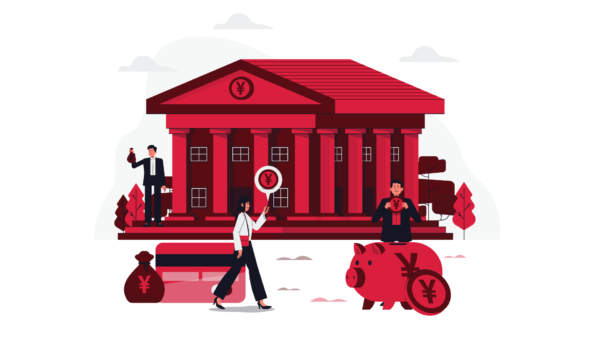