How Much Does It Cost To Study Medicine In The UK?

Home
»
Global Ed
»
How Much Does It Cost To Study Medicine In The UK?

Medical professionals are one of the most well-respected of professionals. It is also a field that comes with great remuneration.

Today we look at the UK as a destination to study medicine.


Look at cost of studying medicine in UK

MBBS courses in the UK are for a duration of 5 to 6 years, depending on the university. The tuition fees to study MBBS in the leading medical universities in the UK ranges from £38,000 to £50,000 every year. When you look for a university in the UK, along with the fees associated with the course, which includes the tuition fees, fees for equipment and textbooks, you will also have to think of the living expenses, which provides for mainly accommodation, food and travel. 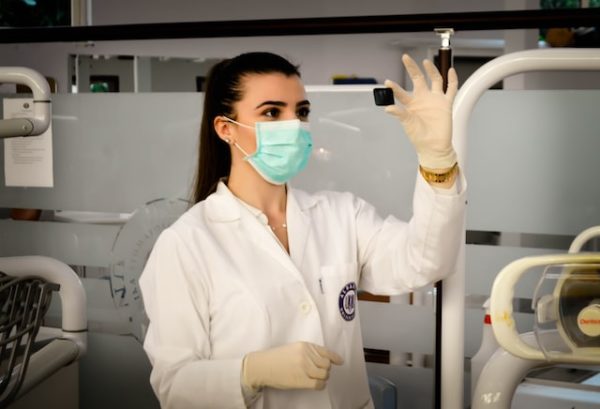 Now let us look at a few universities where the tuition fee will be much lesser than the one listed above.

Students can also apply for various scholarships offered by the universities for international students. Scholarships will help in tuition fee concession and fee waivers. Scholarships are generally provided based on the academic records throughout and based on the students’ exceptional skills and extracurricular achievements.