Of Checks and Balances: Accountability and Social Media

Facebook has been in the news. Again (we’re not covering its name change here). This is about deeper issues.

In September 2021, the Wall Street Journal published an article that claimed that Instagram is toxic and can cause significant mental health issues, especially in teen girls. This claim was backed by leaked internal research that made the social media conglomerate look guilty of suppressing research.

As criticism flooded in, Facebook got defensive. Antigone Davis, the Global Head of Safety at Facebook had to give a testimony at Capitol Hill highlighting what was being done to keep the online virtual arena safe including “multiple protections to create safe and age-appropriate experiences for people between the ages of 13 and 17.”

This story has set in motion a few things and much larger questions that need to be addressed.

We take a look…

Frances Haugen used to work as a product manager for Facebook up until May 2021. In an interview with the Guardian, she said, “I had such profound distress because I was seeing these things inside of Facebook and I was certain it was not going to be fixed inside of Facebook.”

Her testimony covered some of the key areas where there were no checks and balances for the social media giant:

While Haugen made this statement with reference to violence in Ethiopia it does give it a ring of truth for in 2018, researchers from the United Nations stated that Facebook had played a significant role in stirring violence against the Rohingya Muslims in Myanmar. In September 2021, a Federal court Judge ordered the company not to hide behind claims of privacy and release records of accounts related to the anti-Rohingya violence.

Naturally, the company wasn’t going to remain silent. Their pushback has been forceful against Haugen’s accusations. Zuckerberg presented it as a misrepresentation of the company’s work and motives. Haugen’s validity and knowledge are also being questioned. Andy Stone, a spokesperson for the company tweeted – “Just pointing out the fact that @FrancesHaugen did not work on child safety or Instagram or research these issues and has no direct knowledge of the topic from her work at Facebook.”

Lena Pietsch, Facebook’s director of policy communications, said: “Today, a Senate commerce subcommittee held a hearing with a former product manager at Facebook who worked for the company for less than two years, had no direct reports, never attended a decision-point meeting with C-level executives and testified more than six times to not working on the subject matter in question. We don’t agree with her characterisation of the many issues she testified about. Despite all this, we agree on one thing; it’s time to begin to create standard rules for the internet. It’s been 25 years since the rules for the internet have been updated, and instead of expecting the industry to make societal decisions that belong to legislators, it is time for Congress to act.”

What is the goal of Haugen’s testimony, you might wonder. Is it an attempt to destabilise and bring down the largest social media company? Is it to change the landscape of internet democracy? Or, is this her fifteen minutes of fame?

Questions about intentions can never be answered precisely. For Haugen, the goal is simple. She does not want to harm the company but fix its problems. A company that brings together more than half the population of the world cannot run unchecked. Just like how societies need governments to function, virtual societies need overseers, rules, and laws as well. However, these regulations need to come from objective sources and not the CEO or the company who is motivated by profits.

Haugen’s testimony has made Congress sit up and take note. In the US Senate, there is bipartisan consensus that the status quo cannot remain. The power wielded by the social media giants has crossed the thresholds that divide politics.

Senator Ed Markley’s response: Here’s my message for Mark Zuckerberg. Your time of invading our privacy, promoting toxic content in preying on children and teens is over. Congress will be taking action. We will not allow your company to harm our children and our families and our democracy, any longer.

Senator Amy Klobuchar’s response: The testimony from Frances Haugen is a catalyst for change. The time for action is now.

By mid-October, US lawmakers have announced two major proposals to check the power wielded by big tech.

The first is a bipartisan anti-trust bill headed by Democrat Amy Klobuchar and Republican Chuck Grassley. The goal is to bar big tech platforms from favouring their own products and services, reducing the probabilities of creating internet monopolies.

The second is put forth by the House of Democrats. It is an amendment to Section 230 of the Communications Decency Act. If passed, this law would remove some exemptions and increase accountability of the big tech firms to what is being posted on their platforms.

Beyond the US borders

The power wielded by big tech has been a source of consternation across the world. In May 2021, the UK published a Draft Online Safety Bill that pushes, amongst other things, increased accountability for the content available on their platforms. The bill has opened up intense debates on freedom of expression and censorship. However, it had set the ball rolling to question the status quo. Frances Haugen also presented her testimonial in front of the UK Parliament as part of their discussions on the Online Safety Bill.

Earlier in the year, Facebook and Google also strong-armed the Australian Government when it tried to legalise the News Media and Digital Platforms Mandatory Bargaining Code wherein the social media platforms had to pay the media houses for their content being shared. Facebook’s knee-jerk reaction instigated criticism across the world as the company began blocking the pages of some of the media houses. The government of Australia had to re-negotiate with the companies, re-calculate previous contributions, allow the companies to invest in the media houses before passing the bill. You can follow up on this story here.

In May 2021, the Indian Government also proposed new IT Rules. Social media companies must

These rules affect the cornerstone of what these companies offer to their users––privacy. Noncompliance could lead to the companies facing criminal liability for their content or a nationwide ban. The response, you ask? Facebook,  Google, and Twitter aim to comply, but concerns abound. WhatsApp filed a case in the Delhi High Court to protect the right to privacy.

Privacy, anonymity, and freedom of expression have been at the crux of social media’s success. But without checks and balances, privacy and anonymity can fester hatred and discord. Will new legislation infringe upon our freedom of expression? It is highly likely. Does that mean the social media leviathans can function without accountability? That is equally dangerous as well.

What is needed is a balance that larger social safety and freedom of expression while keeping in mind the profit-making nature of these companies. Despite inherent problems and disagreements with governments, it doesn’t seem right to have a handful of companies more powerful than countries in the world.

Should social media companies be held accountable? The answer is yes. But it comes with a “conditions apply”. Accountability cannot be used to censor or spread political/ government propaganda. 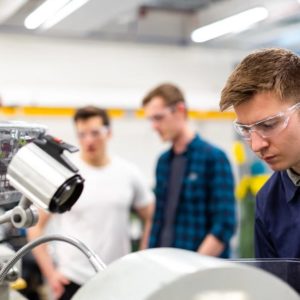 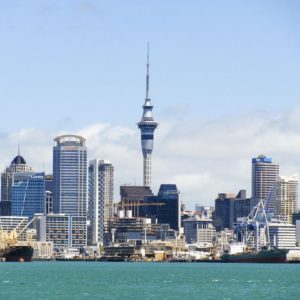 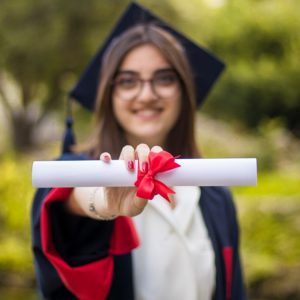 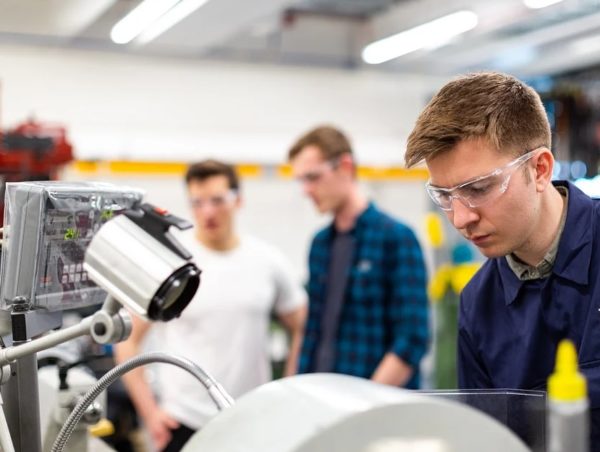 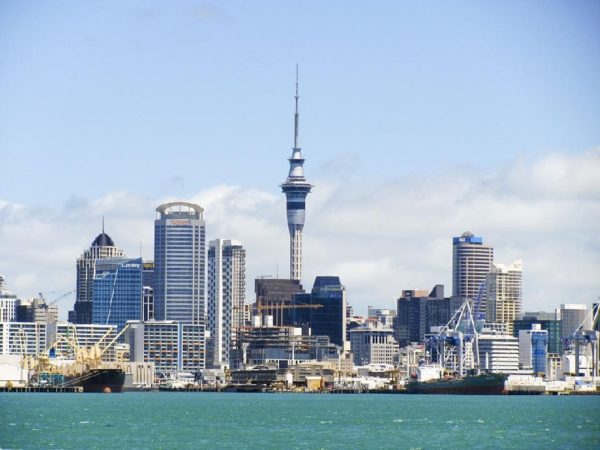 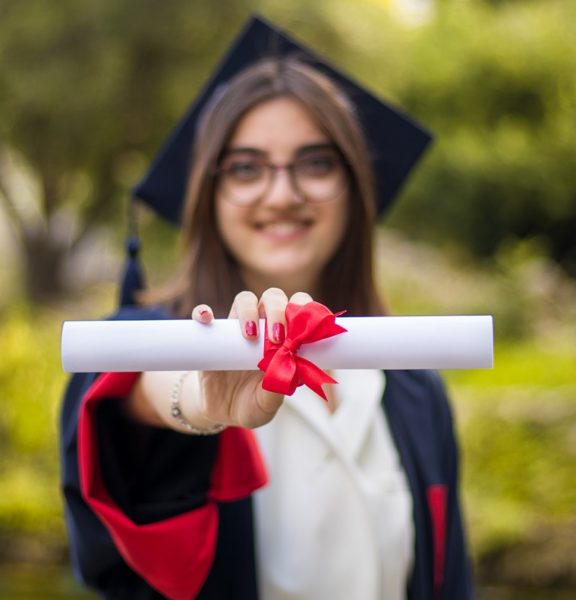 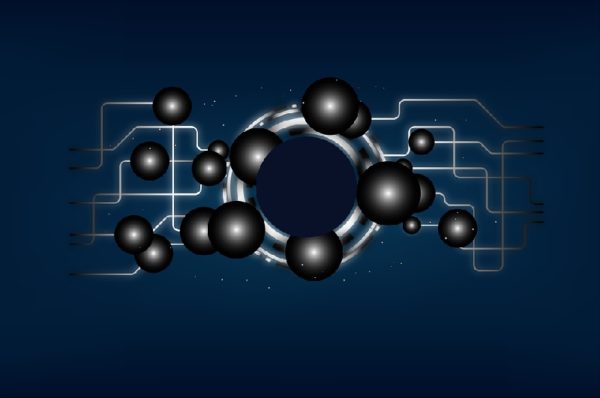