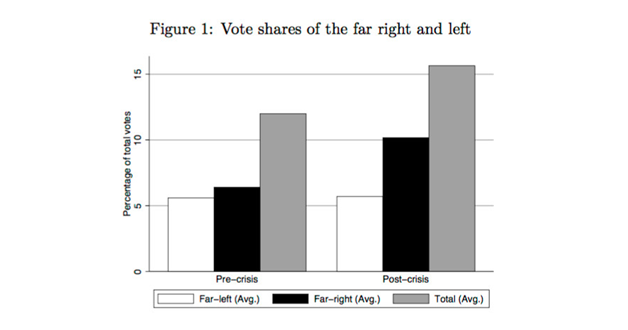 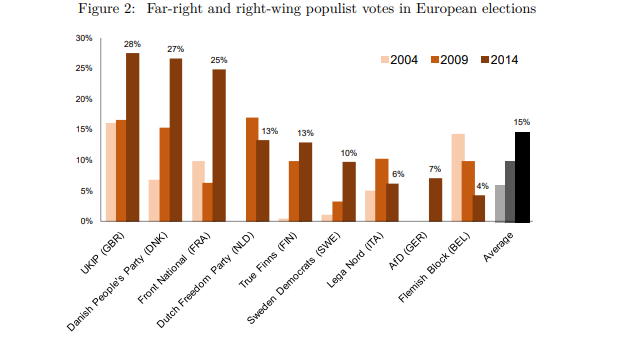 All You Need to Know About Digital Marketing

Top Technological Hubs to Watch Out For in 2022

Future of Industry
All You Need to Know About Digital Marketing

Imagine that you have created a product that bakes the best brioche buns. It was built using state-of-the-art artificial intelligence

The New Year begins on a somber note, as the world faces whichever-th wave of the pandemic. However, life goes

Featured Insights
Top Technological Hubs to Watch Out For in 2022

Global Ed
What is Nutritional Science? A Guide to a Healthy Future

COVID has been a wake-up call for us to take our health, immune system and food habits more seriously. It's