What Jobs Will Robots Do Best in a Post COVID World?

Home
»
Future of Work
»
What Jobs Will Robots Do Best in a Post COVID World?

It’s not about the future anymore. Robots are already here.

And in a world struck by COVID, robots have assumed a greater significance – be it in healthcare, defence and security, manufacturing, logistics, inspection and maintenance, food and beverage or automotive industry – AI is now all pervasive. 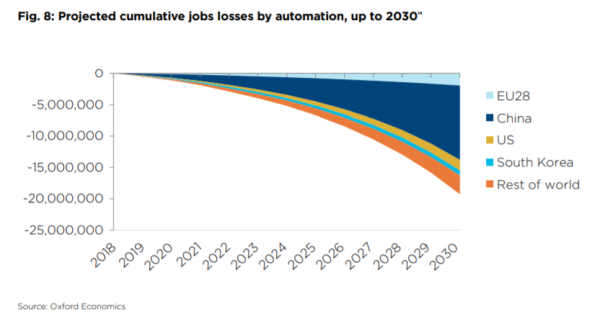 This brings us to the perennial and much-debated question- are robots taking our jobs?

The answer, as they say, is complicated.

True that A.I. technology is a threat to some jobs, like those in retail, but it’s not as simple as that. When looking at the jobs lost, it’s also important to look at, what’s called the ‘downstream impact’, which creates new jobs as some old ones get taken. So, while e-commerce may have taken retail jobs, it has created more jobs for the delivery sector. In the U S, for instance,  since 2014 the number of jobs lost in retail have been balanced by the ones created in light-truck or delivery-service driver jobs.

Also, when it comes to a pandemic, robots are being seen as a help for humans rather than replacement, especially in healthcare. In battling this crisis, robots have enabled people to perform task safely and have helped in handling workload. According to Meticulous Research, professional and personal service robotics will see a rise in demand to tackle the COVID-19 spread in terms of testing and equipment support.

Some examples of these include 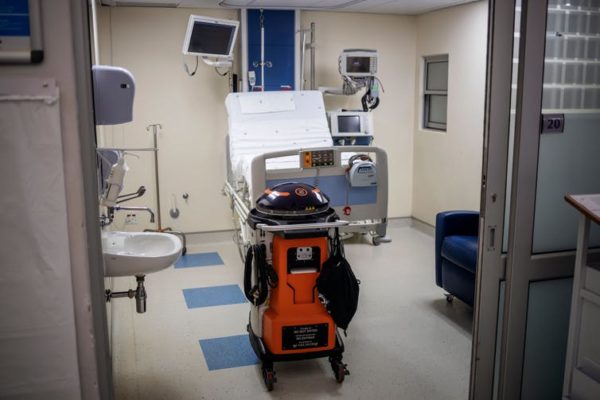 According to a recent study by Texas A&M University and the Center for Robot-Assisted Search and Rescue, aerial robots are playing a notable role in almost every aspect of managing the crisis. The study also reiterates how robots will be a help for people instead of a replacement. 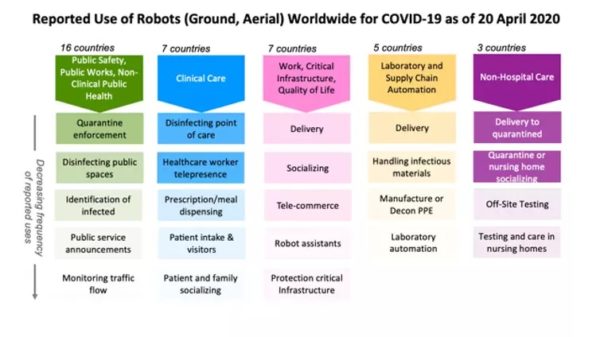 Take hospitals for instance. They have stepped up the usage of robots for real-time human interaction (with supervision, of course). In these times of social distancing and fight against Covid19, robot workers are the perfect answer to shielding humans from health risks. 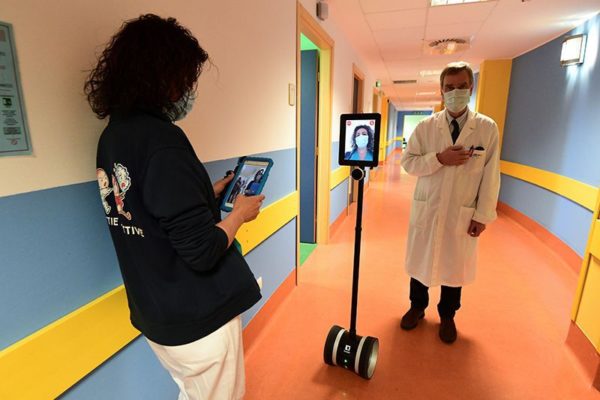 The world as we know has changed into a more automated one post Covid19. Organizations across the globe are now experimenting the utility of robots as they ready for a post Covid19 world. Here are some jobs that robots will be seen doing in the times to come

As we learn to live in a new, post COVID world, our reliance on technology is only going to increase and robots will become part of the new normal. Global industrial robotics market is projected to surpass US$ 24 billion mark by 2025, with a growth rate of 25.6%.

It’s time we stopped speaking of AI and robots as something futuristic – the robots are already here, whether we like it or not. We should learn to use them to our advantage, rather than be threatened by them.