What is Full-Stack Development – A Guide

Home
»
Guides
»
What is Full-Stack Development – A Guide
Guides

Demand for people skilled in full-stack development is on the rise across the globe. Employment in this sector is said to increase from 135,000 to over 853,000 by 2024 in the U.S. alone.

Here’s a look at the field

What is full-stack development?

Career opportunities in full-stack development come with fair remuneration, as this field requires many more talented professionals and is in high demand in most countries. The average full stack developer salary in the USA is $110,137 per year or $56.48 per hour. Entry-level positions in this field start at $92,615 per year, while most experienced workers make up to $145,000 per year.

Full-stack development has immense opportunities with the advancements in the I.T. field and technology sector. According to the Bureau of Labor Statistics data, in the U.S., jobs related to web developers and digital designers are projected to grow 13 percent from 2020 to 2030, and this is faster than the average for all occupations. This growth will create 17,900 job opportunities in multiple fields each year.

Per cent change in employment, projected 2020-30

Note: All Occupations include all occupations in the U.S. Economy.
Source: U.S. Bureau of Labor Statistics, Employment Projections program

How to become a Full Stack Developer? Skills 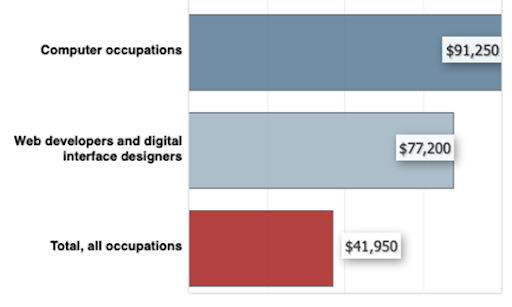 The remuneration landscape in India

Jobs related to full-stack development are high in demand because a full-stack developer is considered an invaluable asset to any company specialising in technology and development. Their extensive knowledge in the back end and front end allows them to work flexibly and also adapt to any situation. With rapid advancements in software products and I.T. sector, both in the start-up world and elsewhere, the scope of full-stack developers is increasing every day. 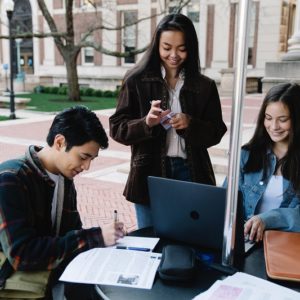 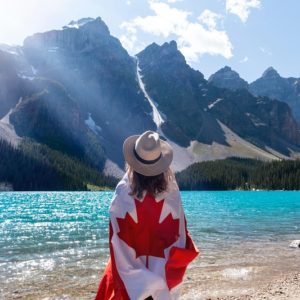 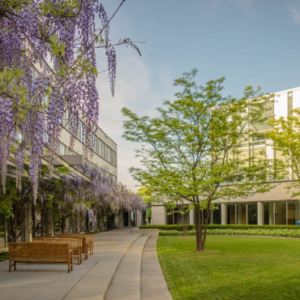 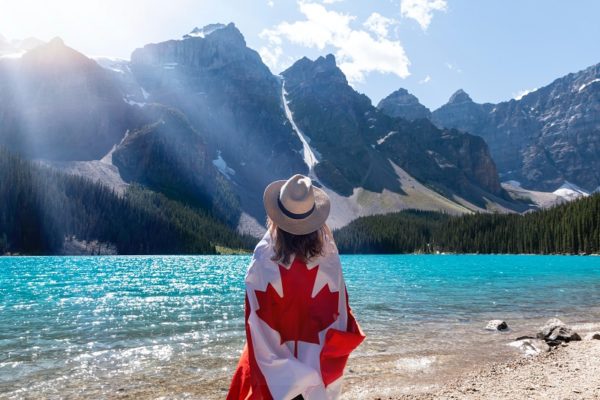 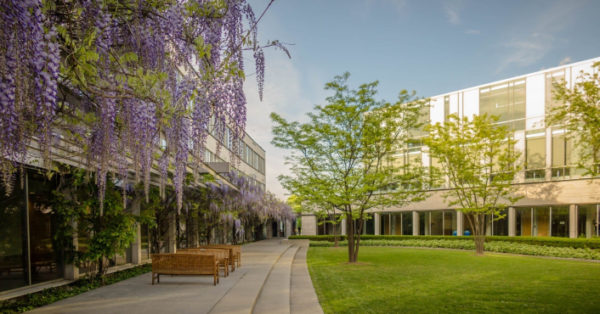