Not so rare, anymore.

Unicorn, to state the overstated, is the title given to start-ups valued at over $1 billion dollars. First used by Aileen Lee, the founder of Cowboy Ventures, the idea was to indicate how rare such start-ups were. Today, a lot more companies are entering the list than was probably imagined when Lee used the term.

But, here’s the thing.

In 2015, Fortune called the unicorn list “the most exclusive boy’s club”. And it was (is).

A change is afoot

Things are changing gradually. As of August 2021, 39 private companies with women founders/ co-founders have crossed the $1 billion valuation mark. It is about 12% of all unicorns.

This statistic makes women-led start-ups an extremely niche area, and here are some of their stories. Read more about successful women startups.

Here is a look to successful startups founded by Women

Banker turned start-up founder Falguni Nayar started Nykaa in 2012. In less than a decade, it is pretty much a household name in the fashion e-commerce industry. Derived from the Sanskrit term for ‘heroine’, Nayar started this company to occupy the then scarce make-up, cosmetics e-commerce market. The company has now grown to include clothing and accessories as well, making Falguni Nayar one of the few Indian women billionaires. Recently, the company launched its IPO, seeking a valuation of over $7 billion.

Whitney Wolfe Herd’s inspiration for Bumble began with her own experiences of misogyny and sexism in the office of Tinder. In a world where women, especially women of colour, are routinely harassed, Wolfe’s idea was to build a “safe space for digital romance”. Bumble was born with this idea, a digital platform where women make the first move and set the tone of the conversation. With tens of millions of users across the globe, Wolfe Herd calls it “Facebook, but for people who don’t know each other yet.”

Wolfe is one tech gurus who do not separate technology and social behaviour. Rather than distancing herself, she believes that Bumble can be a tool for shaping people’s behaviour, both online and off. Read more about Wolfe Herd’s journey, here.

It is safe to say that Melanie Perkins had no idea what life had in store for her when she dropped out of college. In 2012, she founded Canva, with the goal of making design simple and accessible to everyone. Jump to today, the company is valued at $40 billion, carving a niche for the Australian tech industry.

You can literally design anything––presentations, posters, t-shirts––by simply dragging and dropping objects into the design. This has been Perkins’ idea all along. “We intentionally make our free product extremely generous for a number of reasons. It’s critical both for our marketing and towards our mission of empowering people to design.

Before Canva, Perkins founded Fusion Books at the age of 19, while working from her mother’s living room. It is an online platform for schools to design yearbooks with a presence in Australia, New Zealand and France.

An alumnus of both Harvard and Stanford, Pressman built the platform along with her husband Borge Hald. Medallia is a customer experience management platform that helps businesses understand customers and the market in real-time. Pressman’s idea was to empower organisations to factor in customer feedback in their daily decisions.

In addition to being a techie, Pressman has volunteered for the Peace Corps in Honduras.

Sarah Leary, along with Nirav Tolia and Prakash Janakiraman are the minds behind Nextdoor, a social networking site meant for the neighbourhoods. Leary realised that there is no effective way to communicate with the others living in the neighbourhood and that we barely make the effort to get to know those who live next door. Besides connecting, one can also post about local jobs, organise neighbourhood watches or announce meetings. Since its inception in 2010, Nextdoor has spread to 160,000 neighbourhoods.

Mia’s story also begins with its founder Liu Nan’s personal journey. When Liu Nan became a mother, she struggled with finding products for her baby that she could trust. Her opinions soon began resonating with fellow Chinese mothers and by 2014, Mia had become the go-to e-commerce site for baby products.

An online financial company, Kabbage provides funding to small businesses. Since its founding in 2009, Kabbage has provided over $600 million to its users.

Having seen the power of events bringing people together, Julia Hartz and her husband founded Eventbrite in 2006, a platform that processes tickets online. This company was the first major player of its kind in the US market.

China’s premier shopping and luxury platform, Little Red Book was founded by Miranda Qu. It is primarily a space to share content, post product images and reviews. A brand community is built online with word-of-mouth advertising.

Cloudflare may be a household name now but, in 2009 it was a startup that provided content delivery network and DDoS migration services, essentially working as a reverse proxy for websites. Founded by Zatlyn, Mathew Prince and Lee Holloway, this internet security supports numerous organisations in the US and across the world.

While not part of the unicorn list currently, Ankiti Bose’s Zilingo is currently valued at ~$980 million. However, she is the first unicorn start-up woman from India to even make the list. Zilingo is an e-commerce platform that is disrupting and reshaping the fashion industry. It is a space for independent vendors, especially from South Asia to create an online presence and sell their wares. It has about 7 million active users and about 600 employees.

Unicorns are no longer a myth. These women have managed to shatter glass ceilings, break stereotypes and become real-life unicorns. May we find more such inspiring tales of entrepreneurship.

Read also about the characteristics of successful entrepreneurs.

(we’ve featured 11 women here and not 10, as the title suggests – because they all are exceptional women, whose stories need to be told) 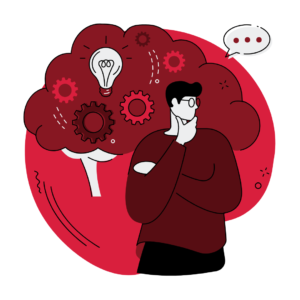 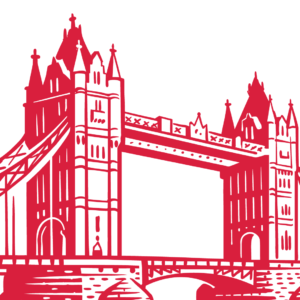 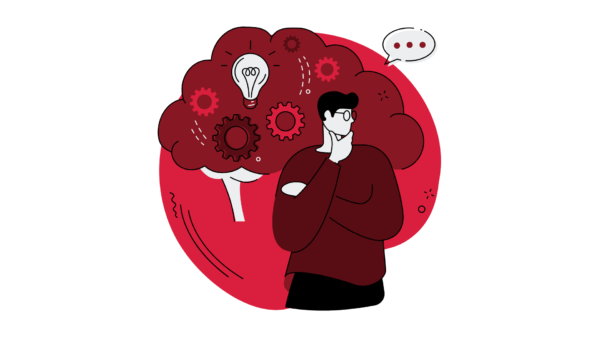 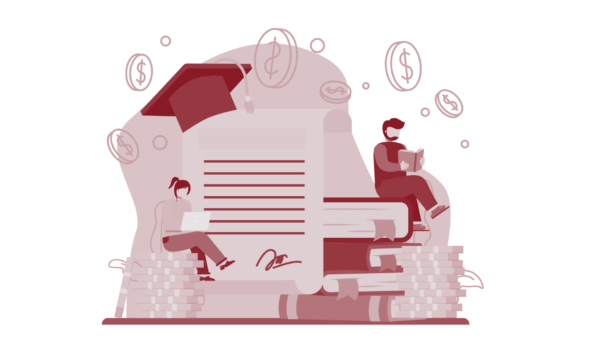 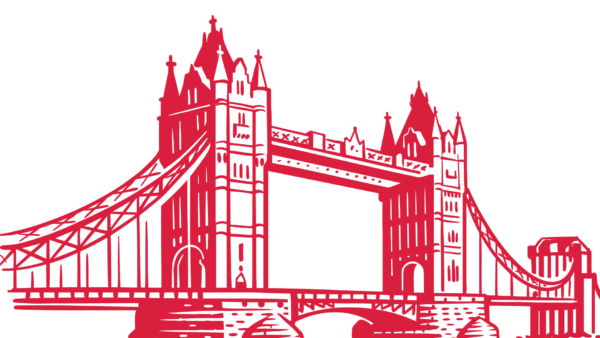