Being apolitical has been considered to be a power move and a statement of choice by many new-age influencers. Various attributes such as corruption, power struggles, constantly bickering factions, and the stereotypical behavior of those in power have managed to create a misconstrued opinion about politics in the minds of today’s youth. However, being apolitical equals having no opinion about how one’s country should be governed, especially in democratic nations, and that’s not an example of how a responsible citizen should act. We must remember that there is politics in everything we do and see around us and being apolitical is just not a choice anymore. But what makes a government great? It is the combination of both good leadership as well as responsible and law-abiding citizens.

So, how do we become great leaders and even better citizens?

By studying politics of course!


What Is Political Science?

Political science is the study of politics and how it affects the everyday life of all. It is a broad subject that deals with governance, law-making, political philosophies, theories, and international relations. It often overlaps with several other fields such as anthropology, economics, journalism and media, psychology, and sociology. The subject helps one to understand the different types of governments and examines the role of power, resources, and principles in the lives of citizens. By studying political science, one can become an analyst of sorts that gauges the effectiveness of political systems, and the mechanisms behind governance. A political scientist also studies the state – meaning, the overall working of a region and its socio-economic functions.


The need to study Political Science

Most people study political science as a way to crack top examinations or because of the appeal that applied courses that are related to the field have. But political science is much more than just a safe haven or an escape from routine for students. The subject has largely been instrumental in preventing academic institutions from turning into research laboratories or professional training facilities that produce purely scientific minds that are not capable of free-thinking.

That is not to say that scientific thinking is bad! On its own, scientific thinking only creates great minds that are capable of inventing or discovering new things but ideological fallacies will also be common amongst those who aren’t exposed to political thinking. Being the source of scientific innovation for society isn’t enough. Scientific minds also need to be the collective conscience of the society they are part of.

Political science encourages students to think. The world is rapidly moving towards censorship and vigilantism where the authorities control how the general population behaves or unimaginatively follow authoritarianism. In such a world, the subject acts as the tool that helps students to read between the lines. Without political science, we would not be able to answer questions such as “what we are” or “what we can be”. Instead, we would happily be a part of “what is” and accept things as they are without question.

Politics and the study of it tries to address the most basic adversaries of human existence such as poverty, unemployment, illiteracy, injustice, discrimination, corruption, mistreatment, and social inequality. We could also care about the issues that matter the most to us – like environmental policies, and strive to make positive changes through appropriate actions. Studying political science helps one to understand their rights, and discover our political beliefs and ideologies. Since politics is always changing, studying political science can help us to make some sense out of everything that happens around us. 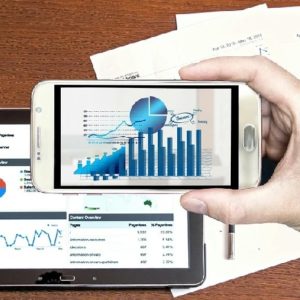 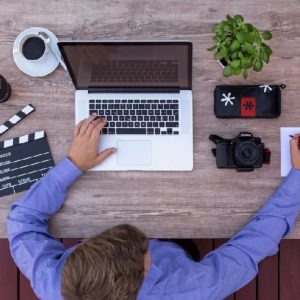 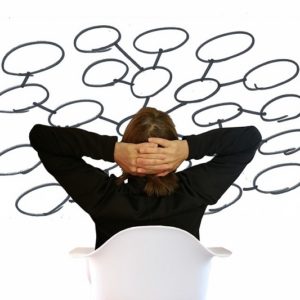 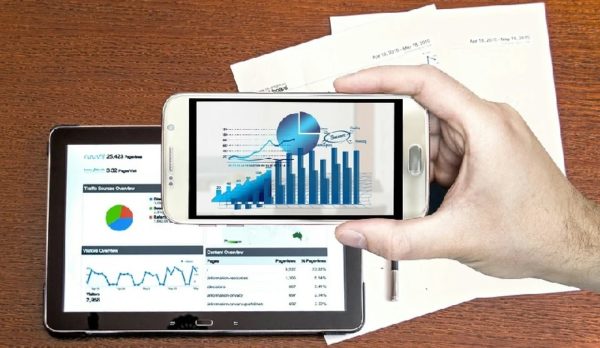 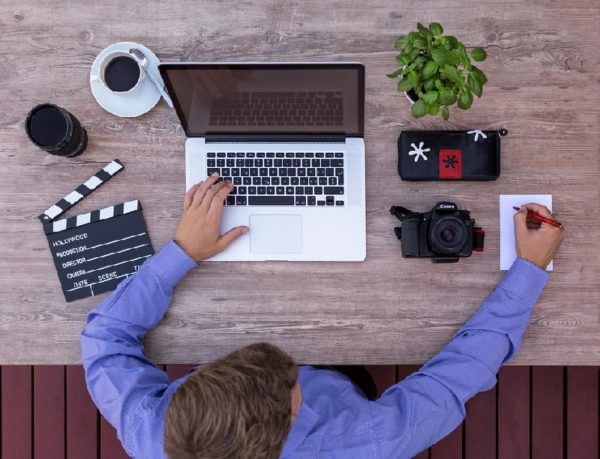 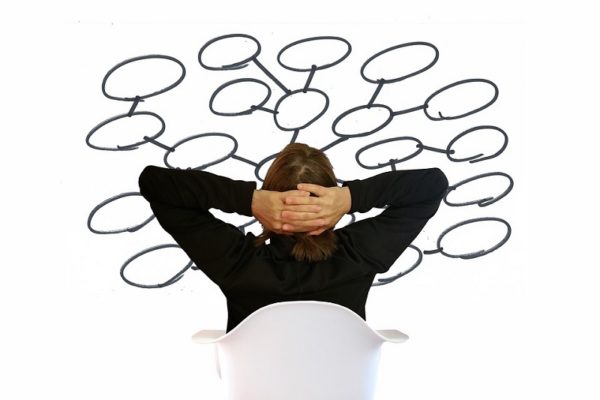 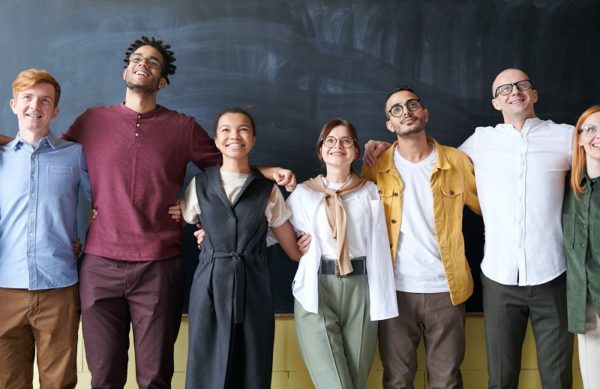