Home
»
Guides
»
Most Affordable Places to Pursue an MBA Abroad

Did you know that the top-paying jobs in the world include Marketing Manager, Sales Manager, and Business Operations Manager? These were recently featured in the top 20 Best Paying Jobs 2020, and are some of the hottest jobs for MBA Graduates.

Getting an MBA is all very well, but the question to ask is, what are the most affordable places to go to for one? You have top-of-the-line places like Penn (Wharton School) and Stanford etc, but the cost is a big deciding factor for many students. Tuitions fee for an MBA degree at grad schools like Stanford would cost an average of $74,706 per year [approximately ₹57,09,000].

Before we get into this list, if you are looking to study abroad, and would like a comprehensive guide on the best study abroad consultants in India, here’s a superb resource you’d want to bookmark!

Here’s a list of global MBA institutes based on affordability. We’ve broken it down by country and as you can see, a cheap MBA abroad is possible. 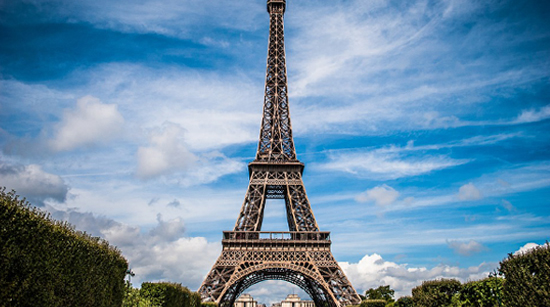 For our list today, let’s look at the affordable universities/institutes offering MBAs in France.

Study MBA in the Netherlands 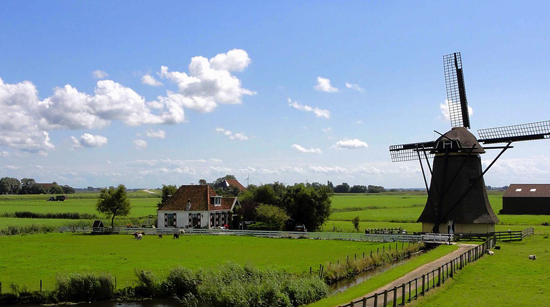 A non-English speaking country where 95 per cent of locals speak English, the Netherlands is a welcoming study destination for international students, also for MBA abroad with low fees. But the bigger perk is that the tuition fees in Dutch universities are considerably low, falling between €6,000 and €20,000 [approximately ₹4,98,000 to ₹16,60,000].

Study Cost of MBA: Some higher education costs may be subsidised by the government excluding some study programmes such as MBA. However, the tuition fee for an MBA degree in the Netherlands is fairly affordable – starting from €12,000 with exceptional few universities that charge up to €54,000 (approximately ₹9,91,000 to ₹44,59,000).
Here’s an overview of the cost of studying MBA in Dutch universities/institutes: 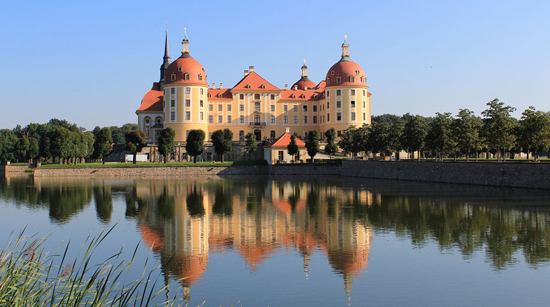 One of the countries that come to mind when we talk about affordability is Germany. Tuition fees generally cost as low as €300 to €3000 per year [approximately₹25,000 to ₹2,50,000] in public universities. 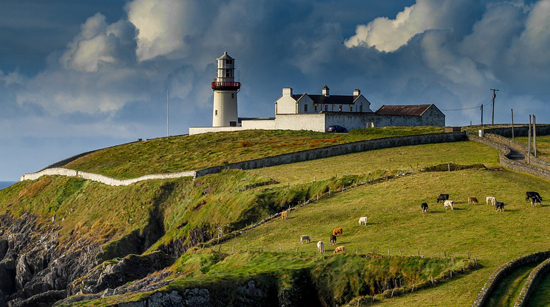 Study Cost for MBA: Known as ‘The Celtic Tiger’ with the highest economic growth rate in the EU, Ireland offers a unique learning environment. What can be better than learning MBA first-hand in this fast-growing economy? With preference for institutes/universities offering cheap MBA degrees, you can start from here. 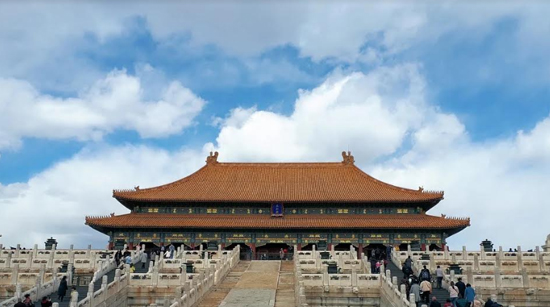 China (mainland) is also an attractive study destination with over 492,185 international students from 196 countries/areas in the country. China’s affordable study costs and being home to over 40 globally ranked universities are among the various other reasons for this rising popularity. Studying in China would cost as low as US$2000 per year [approximately ₹1,50,000].

Which universities offer MBA at a more affordable tuition fee? 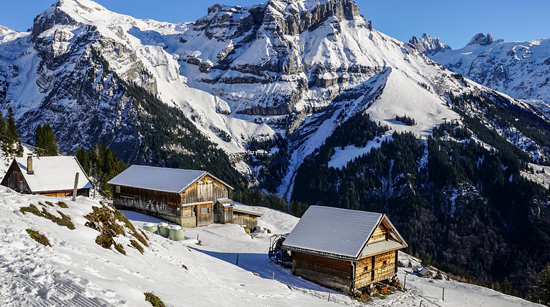 Studying in the postcard-perfect landscaped country is as attractive as its affordable cost of education. Hosting some of the highest-ranked universities like the ETH Zurich (Swiss Federal Institute of Technology) and Ecole Polytechnique Fédérale de Lausanne (EPFL), Switzerland continues to be a hotspot for global ed seekers. Tuitions fees in Switzerland are set as low as CHF500 and CHF2,000 per semester [approximately ₹39,000 to ₹1,56,000].

Study Cost for MBA: The cost of study for an MBA compared to other degrees in Switzerland is found to be on the higher end, ranging from CHF 28’500 to as high as CHF 70’000. Let’s take a look at universities/institutes offering MBA at an affordable rate. 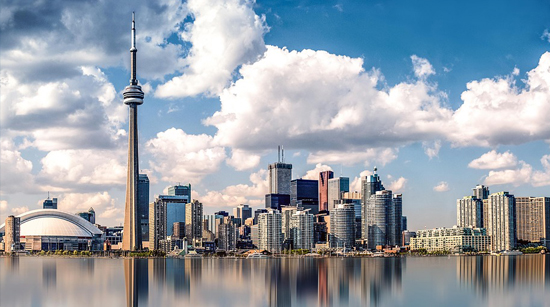 Favoured by international students (and tourists) for its immigrant-friendly atmosphere, Canada is a booming global ed destination. Not only does it have a great quality of life, it is also an affordable place to study. The approximate study cost in Canada is estimated at CAD 1,800 – CAD 18,000 per year [about ₹96,000 – ₹9,58,000].

Study Cost for MBA: Offering an attractive post-study-work opportunity, Canada is indeed an ideal option for those looking at global ed through the lens of career prospects. For a professional degree like an MBA Canada is one place to start with.
Here’s a quick list of a few of the affordable universities for an MBA degree.

Living Cost: Estimated at around CAD 12,000 per year [approximately ₹6,38,00] including accommodation.

Apart from the countries listed above, you can also look at Norway, Finland, Hong Kong (SAR), and Denmark, which are great options as well.

Taking up an MBA today prepares you well to join the competitive business world of today. From Finance Manager to Information Technology Manager, there are varied job opportunities that await you. Investing in yourself and your education is the best investment you will make. And as you can see, MBA abroad at a low cost is possible.

Start your MBA journey today. AT TC Global, we bring you insights into different industries, trends, education and businesses. Stay tuned to get updates and all information relevant to you.