This has been on the news: Under the NEP 2020, the University Grants Commission (UGC) has allowed Indian Universities to tie up with foreign universities and offer dual degrees. While this has got prospective students cheering, what does it actually mean? What are the provisions of this new rule?

Let us break it down and delve into the pros and cons of it all.

A Dual Degree vs A Dual Major


First, what is a dual degree? How is it different from a double major?

Typically, in a Dual or a double degree, you will be studying two different fields in order to earn two separate degrees. So you at the end of a dual degree program, you can graduate with a B.A. and a B.Sc. It takes longer to complete as you are working to gain knowledge and skills in two discrete disciplines. The general practice is that both the degrees are offered by the same university. But, whether it is offered by the same or by two different universities, you will have to be selected and admitted into each of the degrees separately. Not many universities offer a dual degree program.

A dual degree is of many types:

A double major on the other hand is where you study two fields within the same degree program. For instance, you can graduate with a B.Sc degree, double majoring in both Physics and Chemistry. You can finish your degree within the stipulated 3-4 years by taking on a few extra courses. This is however a choice you can make after being admitted to the program.

The Pros and Cons of these choices are dependent entirely on the time you spend and the amount of coursework you will be taking upon yourself. A dual degree is also more expensive than that of a double major, but you will also graduate with more skill sets for better employment opportunities.

Before considering a double degree, you need to consider if you are equally interested in both the fields that you are pursuing a degree in and that you will be spending more time at the university than your peers.

Given these, what is the scenario in India? What is the UGC allowing?

The dual degree program of the UGC is different, for sure.

In its recent communication, the UGC allows for students to register for another degree and even pursue it physically, provided there are no clashes. The modalities are to be worked out by the institutions concerned. Moreover, the second university can also be abroad, as long as it meets the requirements of the UGC. However, it will not be construed as two separate degrees, the UGC has clarified.

Essentially, it means that you can’t do a B.A. English in India while doing a B.Sc Physics abroad. The course will have to be of the same or an allied discipline at the same level. It is called a “dual degree” because the degree will be awarded by both the Indian and the foreign university separately and simultaneously. You will be doing the course work of both the universities. If you get in through this program, you will not need to separately apply for admission in the foreign university.

If this feels like a lot of work, you also have the choice of applying for a twinning program or a joint degree program. In the twinning program, your degree will be awarded by the Indian university but you will be doing a part of your course in a foreign one. The joint degree program is a collaborative effort where the curriculum is designed jointly by both universities.

The purpose of this move appears to place Indian academics (at least higher education, for now) on par with the global ed-scape. If implemented well, it will open up a lot of global opportunities for the next generation of Indian learners. 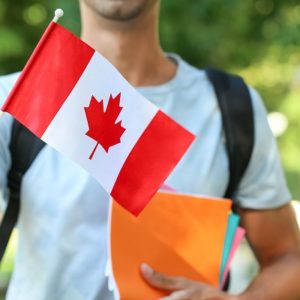 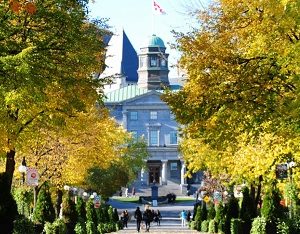 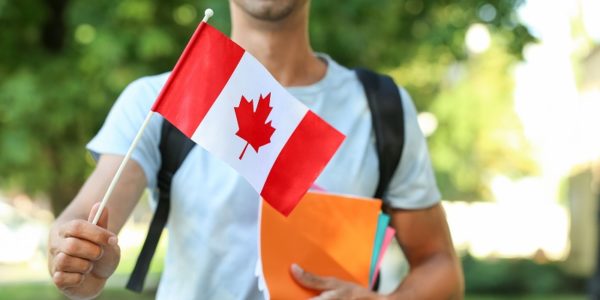 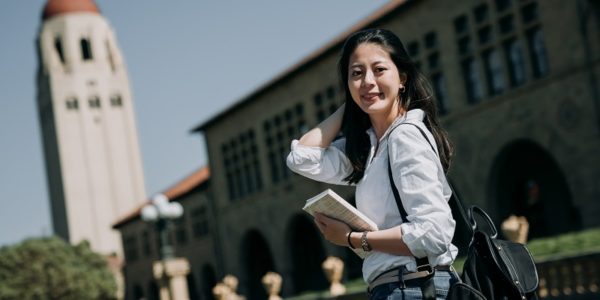