Home
»
Global News and Perspectives
»
COVID and the Boom in Zoom 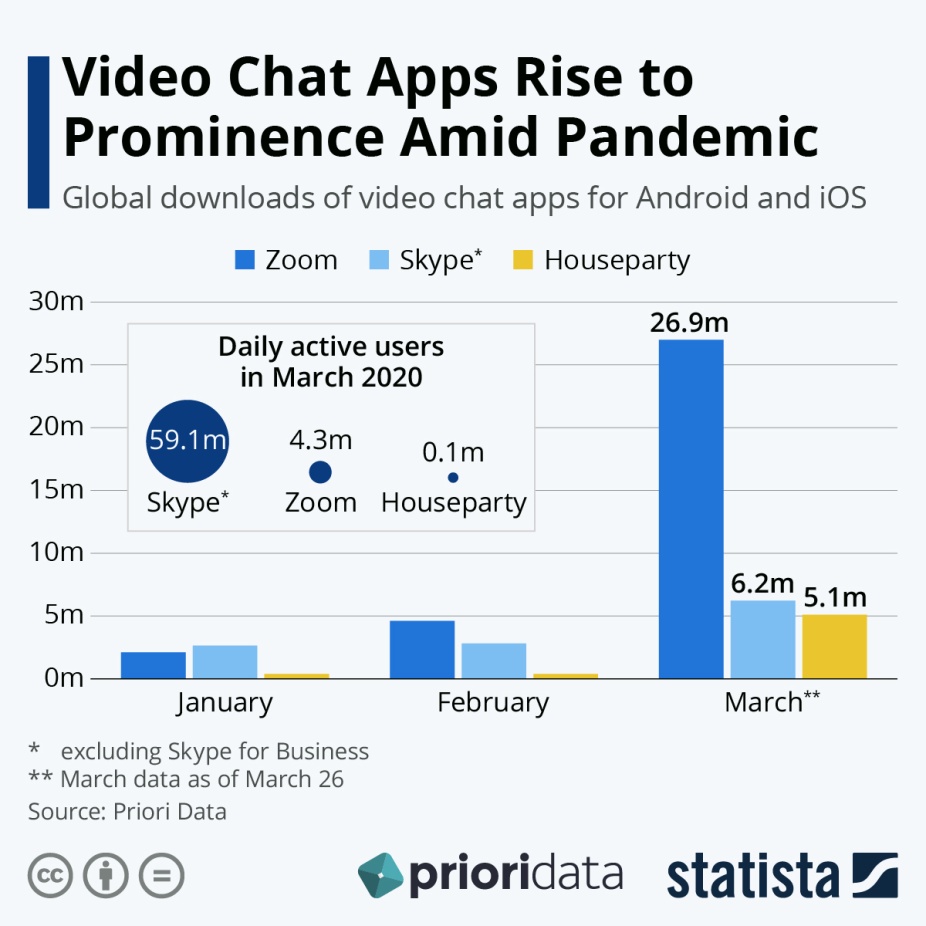