When you’re looking for a global education, staying on in the destination country is probably something you want to consider. It’s one of the reasons why students leave their shores to study abroad – international work experience can put your career path of a totally different trajectory.

Is the US the Best Country to Study Abroad?

We take a look at some great study destinations where staying on is relatively easier to do.

The US is a preferred destination for studying abroad. However, the current scenario is a bit uncertain and no one can say what happen in a post-COVID world. For now, though, it is the country that still draws the maximum number of international students, for a host of reasons – it’s got top-ranked universities and courses and great opportunities for post-study career growth. According to the 2018 NAFSA: Association of International Educators Report, one million+ international students studying in US contributed around $39 billion to the U.S. economy, supporting 455,622+ jobs for the 2017-2018 academic year. So yes, it’s the place students want to go to.
Having said that, things are starting to change for the US.

President Trump is making immigration lot tougher – and his recent move to ban on all green cards has further fueled the idea that staying on after graduating is not going to be easy. The US already saw a declining interest in higher education amongst international students during 2018-19, like in previous three consecutive years. Another factor which acts as a deterrent are the high tuition fees charged by the US private institutions as compared to their English speaking counterparts, like Australia or Canada. 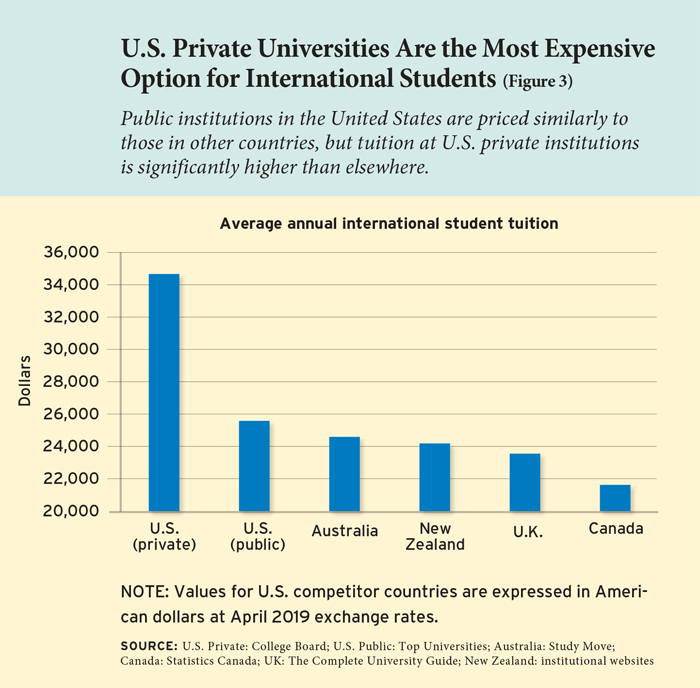 Let’s look at some countries other than the US where students can stay on after finishing their higher education.

Project Atlas, an initiative of International Institute of Education that studies student mobility, academic migration and the internationalization of higher education, has listed the top study destinations for international students with relevant data.

Although the UK is the next viable option, let’s explore other countries which are becoming increasingly popular as top destinations based on their premium education standards, post-study work and immigration opportunities.

1. Canada – the land of plenty 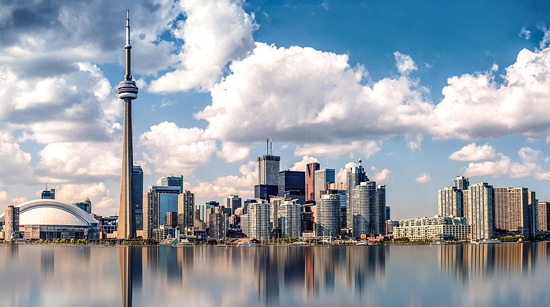 Canada is becoming popular as a study hotspot for international students due to its premium quality education, affordable tuition fees, internationally recognized degrees and a great quality of life. It is also considered one of the top destinations for research related studies worldwide.

Top this with the fact that it is one of the most immigrant-friendly countries in the world today – a fact that has led many international students to its shores.

Here’s a look at how that works. 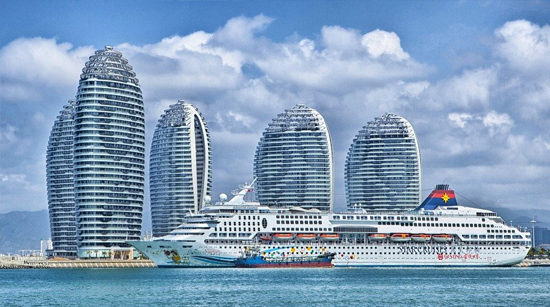 China has emerged as a global leader in the past decade. With its rising economy and world-class academic programs, the country has also firmly established itself as the No.1 study destination in Asia, attracting hordes of international students. This has been the result of active steps and initiatives undertaken by the government to attract international students – like the ‘Study in China Plan 2010’ that aimed to boost the enrollment of international students to around 500000 students in 2020. The 2018 QS World University Rankings showed 32 ranked Chinese universities, out of their total of 42, show a marked improvement in their academic performances.

China is also an attractive destination for international students due to its:

The government regulations, however, do not permit international students to work while studying, though at times part-time work or internships are allowed.

International students are given X Visa to undertake internships if given permission by their institutions and related relevant authorities.

Students wishing to work in China post their studies should apply for Z Visa , which requires a minimum work experience of two years. 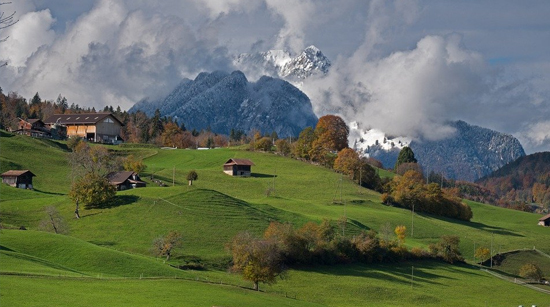 Blessed with natural beauty, New Zealand has become a most preferred choice of study for international students. It boasts a high standard of education, based on the British education model, and also a relatively affordable tuition fees structure.

The country has eight institutions, which are recognized globally and are all under QS World University Rankings. These have been generously funded by the New Zealand government for supporting higher education. These opportunities are making the country an attractive destination for foreign students

In New Zealand, students are permitted to work for 20 hours per week while studying on their student visa. The education-friendly country offers international students post-study work visa for up to 3 years post studies after fulfilling certain criteria.

If you’re thinking of studying abroad, New Zealand is definitely an option to consider.

Australia too has emerged as one of the leading countries to pursue higher education by international students. It has an excellent education system and is also one of the safest countries in the world.

The country is also known for its

Australia has been at the helm of technological advances and innovation, making it an attractive prospect for students.

Reasons to choose Australia are:

5. Germany - the Best Country to Study in? 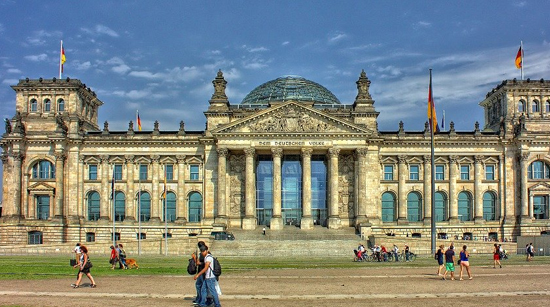 Last but not the least, Germany is also considered as one of the hottest destinations for its study options, with every major city of Germany having at least one world-class university.

German universities are popular because:

To attract talent to its ageing society, Germany adopted an internationalization strategy in 2013 to get the smartest minds and to enhance international student admissions by around 30 percent over seven years.

The decentralized nature of the country’s education system means that the state shares a major portion of the cost of education, thereby benefitting students.

Students can enroll for a German residence permit working after studying in Germany, which is a two-step process as below:

Today, the global education landscape is undergoing significant changes, especially after the onset of COVID-19. True that we’re seeing great disruption in the education space, but we believe that this will only make our world all the more borderless.

The virtual doors are opening, even as the physical ones shut temporarily. And the above countries are still great options to consider when you think about getting a global education.