What are NFTs, and Why are People Paying Six Figures for Clipart of Rocks?

NFT or a ‘Non-fungible Token’ is a collectible ‘one-of-a-kind’ digital asset. In the first quarter of 2021, NFT had a total sales value of $2 billion. NFTs represent sole ownership of digital assets such as art, video clips, memes, music and tokens of the internet culture in JPG, MP3, GIF or videos. NFT holds value as a form of cryptocurrency but isn’t currency in itself, it is famously a part of the Ethereum blockchain amongst others. Ethereum is a cryptocurrency just like bitcoin. What makes NFT different from other forms of crypto is its unique value of being ‘non-fungible’. A ‘fungible’ asset such as bitcoin can be traded and replaced by another bitcoin of the same value, however, an NFT is not interchangeable. Only one actual original version can existand the ownership is carefully archived in the blockchain.

For example, anyone can buy a print of the Starry Night by Van Gogh, but only one original painting exists. Thus, NFTs are a collector’s dream, a digital ‘flex’, a bragging right to own a bit of the post-meme internet. Despite not having a tangible form, it still holds value as a token of culture, and can be sold similar to any other form of speculative property.

A few examples of million dollar NFTs are:

The most expensive NFT stands at $69 million US Dollars, for American digital artist Beeple’sEverydays: The First 5,000 Days which was auctioned at Christie’s.This sale from the 255-year-old auction house makes Mike Winkelmann (Beeple) one of the top three most valuable living artists. The owner of this NFT, Metakoven (Vignesh Sundarsen) aims to exhibit the artwork publicly for the first time in New York during November, via his company Metapurse. The event, Dreamverse, will be an immersive party exclusively exhibiting NFTs at New York Terminal 5, with tickets ranging from $30 to $2500.

Two other artworks by Beeple which were historic transactions were Crossroads which was resold at $6.6 million after the first buyer flipped the price 100 times over, and Ocean Front which was bought by noted crypto-investor Justin Sun for $6 million dollars. Sun aims to create a blockchain registry of NFT art to mark the paradigm shift of what he calls the meme culture.

Most NFTs are a one-of-a-kind artifact from creator to consumer, minted in a non-replicable way. Everyone might have equal access to an NFT because of its digital nature, however, the more it is shared and forwarded, the higher its cultural value rises. Ownership of a rare digital good also creates ecosystems and communities of people with shared interests, and of course, a certain sense of belonging to the upper echelons of society who could afford such assets.This also makes it a way to grant exclusive experiences in fan economies by enhancing loyalty subscription systems.

The factors behind the rise of NFT can be traced to its scarcity – of course, everyone can see Jack Dorsey’s first tweet online, but the bragging rights to exclusively owning it, a part of internet history, is what makes NFT so attractive. In a world with an increasingly decentralized internet where subcultures such as fandoms are actively thriving, NFT might be the future of art collection. It is lucrative in the way that no one can alter ownership or replicate a new NFT into existence, without it being inauthentic or a mere reproduction. This is motivating digital artists to sell their art directly to buyers, where they not only retain copyright and reproduction rights, but also get a cut every time someone auctions it.  Any form of digital content can be minted into an NFT, however, every NFT is a unique irreplaceable token on the blockchain – a definitive version of internet history to lay claims over.

There are several marketplaces that cater to NFTs, such as OpenSea, which is the largest NFT marketplace, along with celebrity favourite Nifty Gateway, Rarible, SuperRare, Mintable amongst others. Major marketplaces including MakersPlace, Nifty Gateway, and SuperRare, conduct their sales through Ethereum, which maintains a secure record of cryptocurrency and NFT transactions through a process called mining. Now, the problem with NFT arises in its carbon footprint. For example, Ethereum uses advanced cryptography involving a network of computers to validate crypto transactions, and this whole process uses energy on the scale of a small country. Ethereum has plans to change its proof-of-work algorithm to an energy efficient proof-of-stake algorithm called Casper. The Ethereum Energy Consumption Index provides insight into latest estimates of the total energy consumption of the Ethereum network. CryptoArt forms a tiny part of global emissions. If more cryptocurrency machines run on clean energy, emissions go down, but ultimately token mining remains extremely energy intensive, and it continues to put pressure on electricity grids and sources of renewable energy. There are few examples such as Flow, which provides fast and low-cost transactions, and is relatively less harmful for the environment.  As opposed to the ‘proof of work’ mechanism in place at Ethereum which requires validators to use their hardware and electricity to process transactions, FLOW uses a ‘proof of stake’ mechanism that requires validators to stake a certain number of FLOW tokens to participate in the network, effectively reducing energy consumption. Alternatives are available, and it is in the hands of crypto-artists and the marketplaces which they operate in, to secure a greener and more sustainable mode of transaction in future. 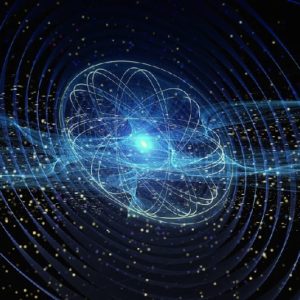 Photonics – What it Means and its Applications 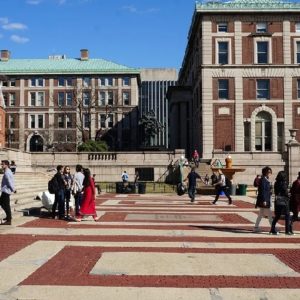 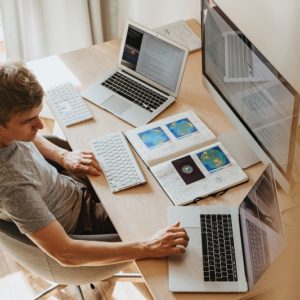 What Does Technical Education Mean For You? 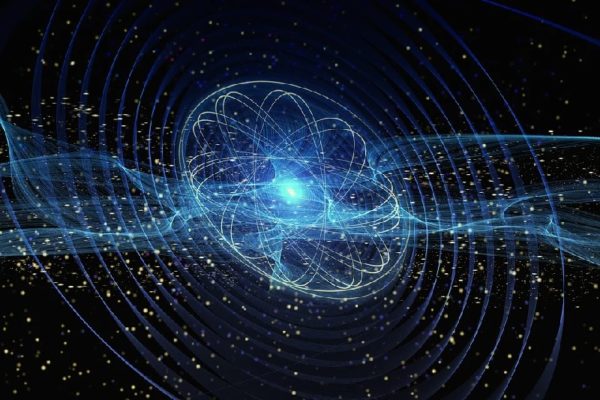 Future of Industry
Photonics – What it Means and its Applications 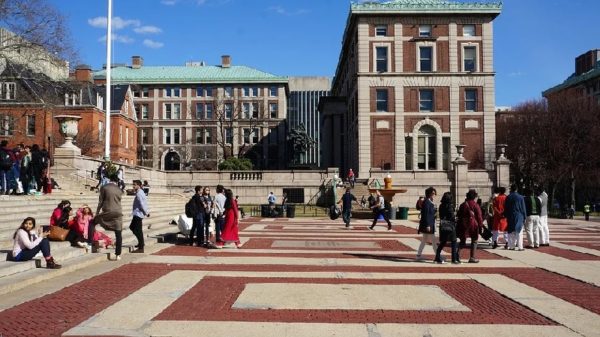 The United States of America (US) has remained a sought-after destination for international students for decades. It is not only 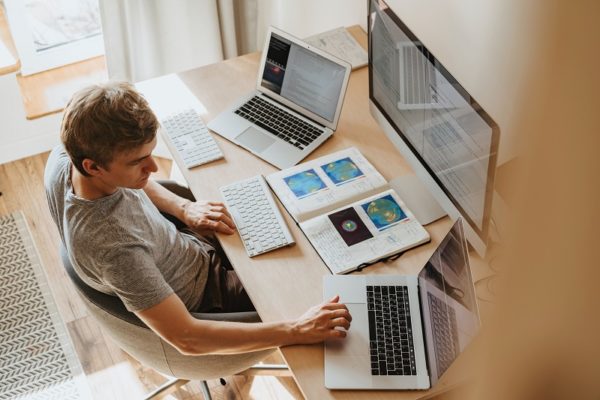 Global Ed
What Does Technical Education Mean For You?

Technical education can provide a wide range of opportunities in today’s world. It can be said that today’s technology depends 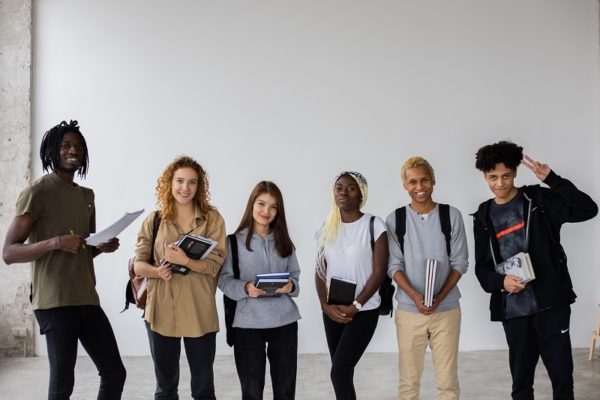 Global Ed
Making the World a Better Place: Peace and Conflict Studies as a Career Choice

The world as we know it is a conflicted place. The hope is that every thing we do makes this