SAT – the Backstory and the Current Debate

SAT scores play a primary  role in determining college admissions in the US. Since its inception, in 1926, the standardised test has been an integral part of the university systems. But that might be about to change.

It’s been coming for a while.

In the past decade or so a shift started to take place when it came to the test. More than 1200 universities and colleges made SAT (and ACT) optional, and while these were (mostly) the smaller institutions, it paved the way for what came (or is to come) next.

In May this year the University of California decided to stop the requirement of SAT and ACT for admissions. The university had been the first of the bigger ones to have made the tests a requirement, back in 1960 (more on this later in the article)

In a pre-COVID world, the debate on whether the tests benefitted the more privileged was already heating up. Then came COVID and, as it did for everything else, it accelerated the process.  Many Ivy League universities announced that they would make the test optional for its next sessions

Let’s start at the very beginning..…

SAT has a history that spans over a hundred years, going back to the First World War. It began as an IQ test for soldiers entering the US Army and was refashioned as a college admissions test by Carl Brigham in 1926. For Brigham, the tests would prove the racial superiority of white Americans and prevent “the continued propagation of defective strains in the present population”. Since then, the Scholastic Aptitude Test, as Brigham called it, has been restructured many times in order to overcome its overt racist beginnings. For instance, the term ‘aptitude’, which indicates innate abilities, was dropped from the name in 1997 and, since 2004, it is simply called SAT without any expansion.

Despite its shaky beginnings, the idea of standardised tests caught on throughout the country. At the outset, it allowed students to apply to multiple colleges through one centralised system. It saved students and parents the trouble of travelling to different universities/ colleges to take individual entrance tests. College Board, a not-for-profit private organisation that administers the test had struck a goldmine with this model. SAT and the College Board effectively had monopoly over college admissions until American College Testing (ACT) was introduced in the University of Iowa in 1959.

Despite the existence of alternatives such as IB (International Baccalaureate) and ACT, SAT has continued to reign supreme when it comes to the standardised testing market. For, it is not only the SATs––Reasoning and the Subject tests, but also the Advanced Placement (AP) tests and College Scholarship Service that are managed by the College Board. It goes without saying that each of their services comes at a cost that is borne by the students and the parents. This model has been extremely effective, generating, on an average, about $1 billion a year for College Board, a not-for-profit organisation.

As is the case with any successful model, it has its own set of pros and cons. With the entire college admission process unified under one roof, submitting applications have definitely become easier. The use of standardised testing across the country is an attempt at evening out the playing field.  College Board also piloted an adversity index in 2017 in an attempt to quantify and compensate for the degree of disadvantage that a candidate has faced, including rigour of the high school curriculum, parents’ educational status and so on. Race, however, is not a variable in the adversity index.

On the other side, this level of monopoly that College Board holds over admission processes can be dangerous. The cost of their services that includes the actual tests, the practice questions, tutoring, AP tests, application costs, report cards and more are decided unilaterally without any checks from the market or the government. The exclusive power that SAT and the College Board holds, and its racist origins, has been brought under scrutiny once again since the Varsity Blues Scandal of 2019.

Besides the bribery scandal that revealed how the test cores could be manipulated, in December 2019, a group of four students and six community organisations filed a lawsuit demanding the University of California to reassess and remove the requirement of standardised test scores. The lawsuit was built on the claim that the tests are inherently biased.  These claims were supported by statistical analyses that showed that there is a direct correlation between race, family income and SAT scores. A major part of this association rests on the test coaching centres which can be as expensive as $1,000 an hour, an amount that many people cannot afford.

The counter argument to this claim has been that high schools in different areas and cities do not follow the same curriculum. The implication is that high school grades do not have a common factor based on which they can be compared. This is where standardised tests become essential.

The anxieties of the ongoing pandemic have also added to arguments against the SAT. A large number of students and parents are frustrated due to last minute cancellations and the lack of communication.  As a result, over 1,600 colleges have made test scores optional this year, especially for the fall admission cycle. It can be considered a stop-gap measure taken during a pandemic, but it also forces admission offices to restructure their selection process. As this gains momentum, it is natural to evaluate the role of standardised tests in the American education system. For instance, In May 2020, the University of California decided to remove SAT and ACT from its list of requirements for admission, in acknowledgement of the lawsuit that proclaimed the tests were unfair to “poor, black and Hispanic students”. The court case also brought out difficulties faced by students with disabilities, especially during the pandemic. Based on the court’s verdict, U.C’s decision is to try this model of admission for the next two years before taking a final call on standardised tests.

This decision saw quite a few responses from students and parents who believe that admission processes will become more obscure without standardised tests, adding to the confusion and anxiety of the pandemic.

The truth is, as of this moment, there is no endgame. The entire world is functioning in a state of uncertainty, thanks to coronavirus. Even without the pandemic, the SAT debate cannot reach an easy, overarching conclusion as both sides of the argument have valid points. It is in the hands of the universities and College Board to find ways to standardise admissions. Meanwhile, to those applying this year, just go ahead and apply, whether you have your test scores or not. Just ensure that the school you are applying to is test-optional. 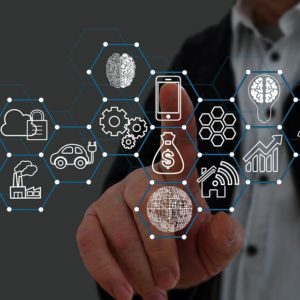 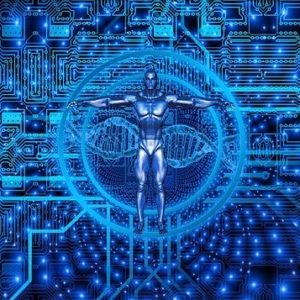 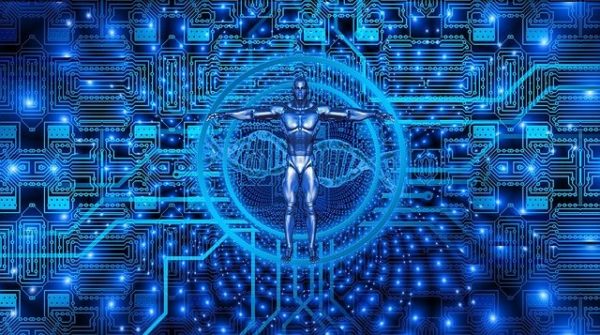 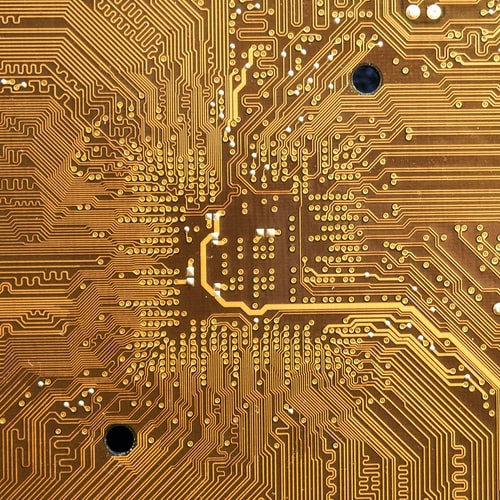