Studying abroad is more than just fulfilment of an aspiration

Studying abroad is more than just fulfilment of an aspiration. It’s a life changing experience. A Study abroad experience is not just about the opportunity to travel and live in a new country. The reasons for students to study abroad are several. It helps the students to develop a new perspective towards life and the world at large. Study abroad experience helps a student to become an independent individual as he assimilates a new culture. Living in another country away from home, with new people, in a multi- cultural environment helps develop life skills – such as networking, self-awareness, language proficiency, comfort with ambiguity, adaptability, confidence, communication and cultural intelligence. The Study abroad experience shapes the student into a global citizen and offers opportunities to travel and explore the world. One of the most important decisions that a student makes is about picking the right course program and country for his unique overseas education experience. It is important that the students plan for the overseas education process and give it the time and attention it deserves. 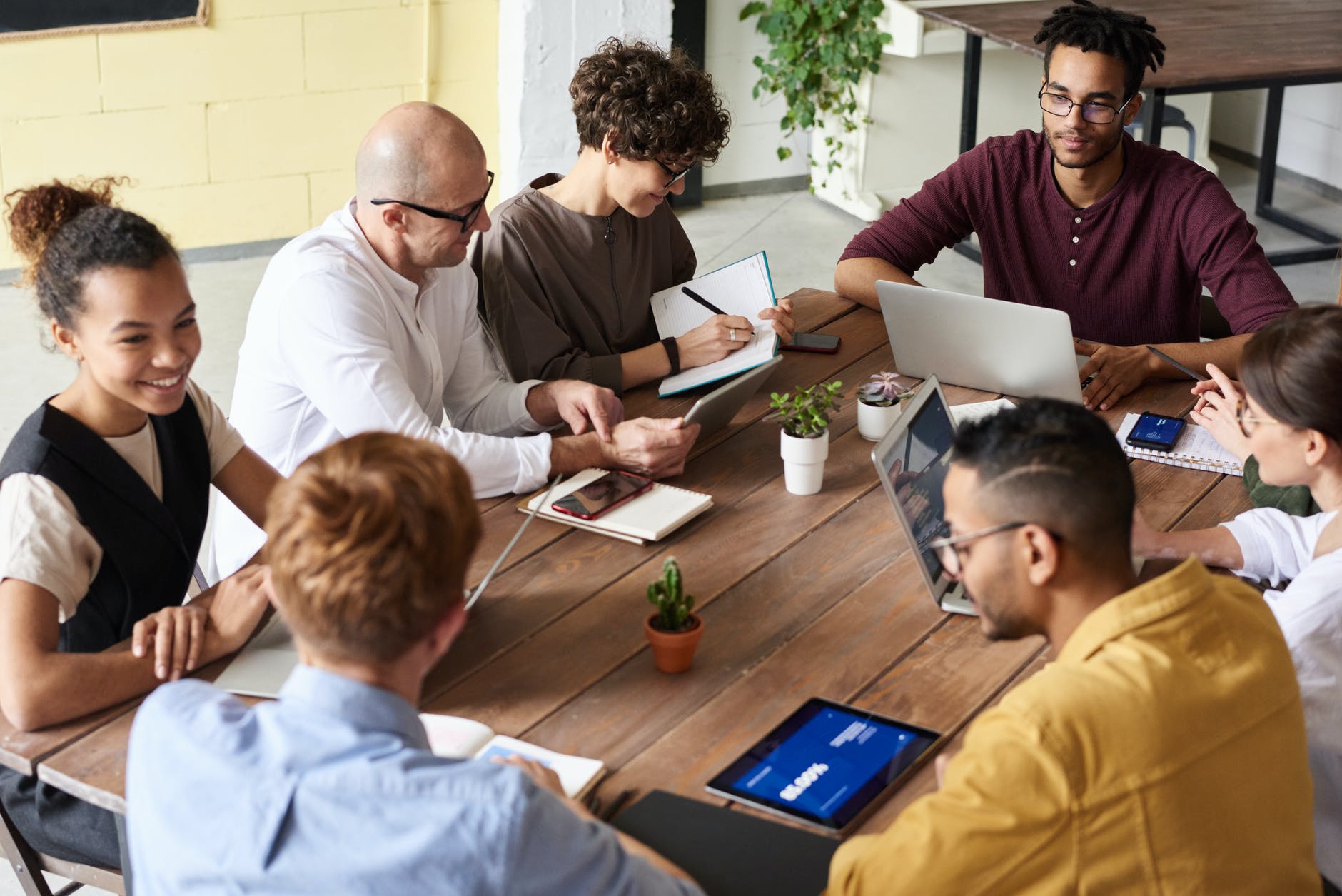 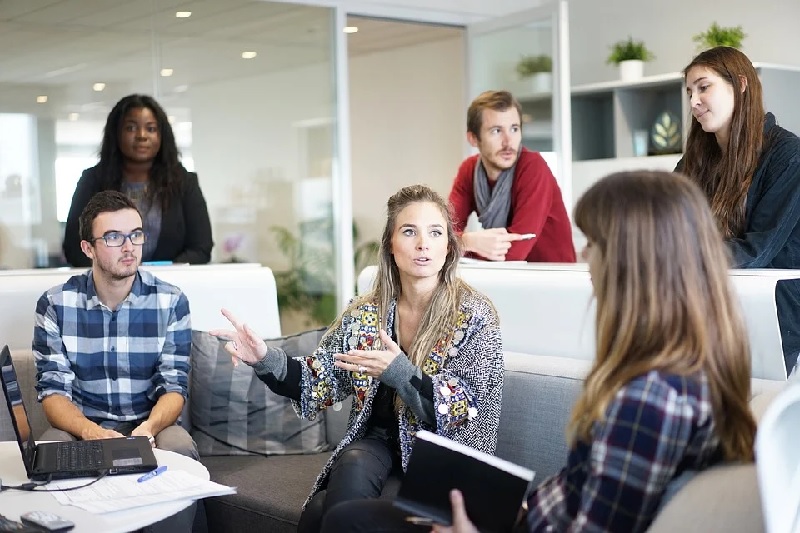 Find the best study abroad program for you

Top Courses In the last two decades there has been a surge in student mobility across the globe. Students have been exploring new and better avenues for not just knowledge, but also how that knowledge is disseminated. From the perspective of the student it is one of the key steps in living a higher quality and standard of life. Studying abroad has now become almost a norm, it is not as exclusive as it used to be decades ago. Geographies across the world see the footprints of international students. It is widely believed that different countries have different things to offer when it comes to different disciplines for study. Certain universities might rank higher than the other overall, but that might not be the case when one looks at rankings based on various disciplines of study. Business courses have always remained popular among students across the globe. In every sector, every organization looks for talent that have excelled in this area of study. Having an MBA which is from an overseas university is a profile boost for any young professional. When it comes to business courses, the US, the UK, Germany, and Canada have been popular choices among international students. The US traditionally has been the most popular destination for business courses, but the UK and Canada have seen an increase in the number of students opting to study in these countries. Australia, also has become a popular destination in the last decade with many universities offering dual business programs that give the students the flexibility to specialize in multiple areas but at the same time offering the benefit of access to many more opportunities. Along with business and management courses, students have been regularly opting for engineering courses abroad for years. Not only are very advanced high-quality programs available across the globe but also across various sub-fields. Most countries such as the UK, Australia, NZ, Canada etc. constantly face a skill shortage when it comes to these fields, this provides an added incentive for students to pursue these courses from countries where there is a shortage as the odds of finding lucrative employment opportunities go up. Most western countries have universities that have only made considerable investments in their science & technology department, but these universities are often supported by the government as well. Governments rely on the expertise and knowledge of these universities in delivering key projects in the public sector. While the business course has always been a popular choice, the last decade has also seen a surge in students pursuing arts and social science courses as well. The curriculum for such courses in the UK, the USA and most countries have also evolved. The curriculum now is a lot more holistic and draws insights from other fields such as statistics, economics, aspects of human resource management etc. While the arts courses have incorporated aspects of soft skills and digital technology, social science courses are focusing on how the skills imbibed by the students during the tenure of their study can be applied across sectors. Both arts and social science courses across the world now offer many specializations that were unheard of almost two decades ago. Students also need to be aware of the fact that from an employability perspective organizations also are looking at multi-disciplinary skills and while a very niche specialization may make a student sought after in that particular field but also restricts the opportunities that might be presented via a program that is structured in a way that it draws from multiple disciplines. While researching courses students need to be cognizant of this and plan accordingly. Being aware of their surroundings is a key skill that students need to focus on, it helps them to plan for their next career move. With the influx of technology and media in our lives at a force that we’ve never witnessed before. The field of digital media and communication has evolved in the last ten years at a breakneck speed. Years ago, the different forms of media were clubbed in a single program for media and mass communication with a few specializations on offer that were a part of the main program itself. But today there are endless options for students in this domain and each specialization is a full-fledged program in itself. Universities in Europe and North America offer students programs in Digital Marketing, Digital Content, Animation & Visual Effects, Filmmaking & Sound and many more. Universities are not only offering a curriculum that is of high quality but also facilities, labs and equipment that are key to pursue this field of study. 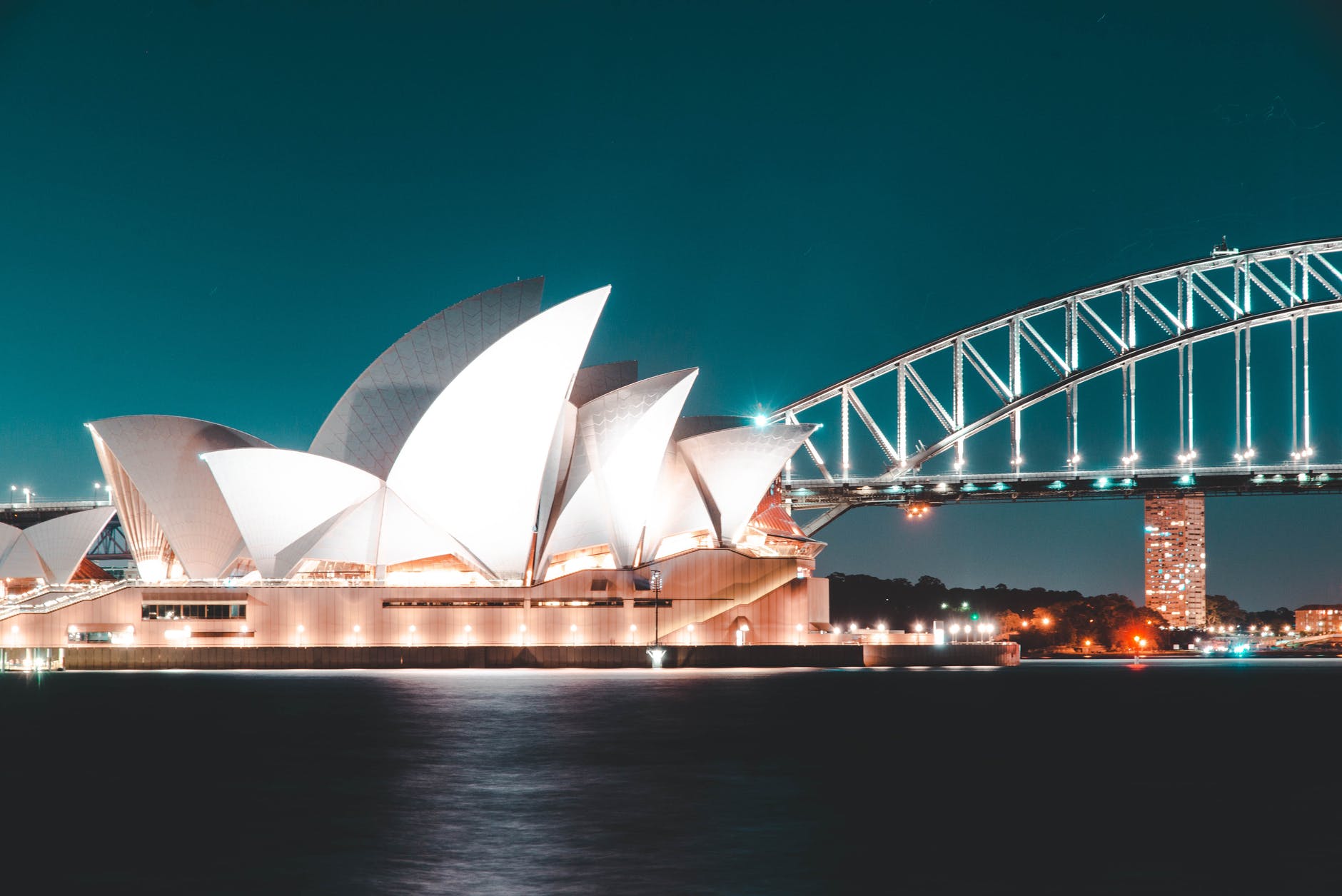 The student platform ecosystem is backed by Community

The student platform ecosystem is backed by Community, Experience Centers, and Backend Operations to support students' global ed and learning objectives. Our portal has been created to offer radical transparency, self-service is 24/7, and allows the student to take control of their Global Ed journey, all of which in combination creates a high degree of autonomy. Hence, we are building an experience that provides access to experience centers, a network of peers, alumni, and mentors, backed by a recommendation engine with decision-making tools to help students make important decisions. Through our portal, students can explore the ability to control and update their information including uploading the documents! As a part of our TC Global Community, students can become more aware of universities & courses using our comprehensive search tool. Our recommendation engine allows us to match the relevant searches with students' academic, financial & career profiles. A personal dashboard will allow students to schedule their appointments, monitor events, and communicate with universities.

join the movement
A guide to study abroad