The Gig Economy and the Future of Work

With people increasingly choosing gigs over jobs, the question on everyone’s mind is — is the gig economy here to stay?

A job that isn’t a restrictive 9-to-5, spent in a stuffy cubicle doing mundane work. A job where you get to decide what you want to do and when you want to do it. Sounds too good to be true? Well, if the growth of the gig economy is anything to go by, it might just be the new normal.

The Gig is Up

People across the world are breaking away from the confines of conventional jobs and job practices, and are opting instead for short-term contractual work. These ‘gigs’ offer them greater flexibility, varied work options and the opportunity to be their own boss.

The rising popularity of the gig economy is evident in the numbers. The Guardian reports that the UK has 4.7 million people employed in the gig economy. In the US, this number is an astounding 57 million — 36% of the entire workforce. Forbes reports that 40% of companies expect gig workers to be an increased part of their workforce in the coming years.

One reason for this exponential growth has been technology, and its ability to connect those looking for work with those looking for labour. Whether it is your skills, your time, your resources or even that spare room in your house, there is probably an app or a tech platform that will help you sell it.

As with any change, this monumental shift in the modern job market has its own share of proponents and detractors.

Detractors argue that the gig economy is exploitative and favours the employer. Businesses that participate in it can work with leaner teams and hire freelancers only when the work arises, thereby reducing their overhead costs and improving efficiency. But in doing so, they also waive off several rights and benefits of the workers. Gig workers do no receive sick pay or holiday pay, and have no guarantee of earning the hourly minimum wage. Take, for instance, Deliveroo drivers who get paid per delivery. If the drivers make more than a few drops in an hour, they can easily make a decent earning. But if they are waiting hours to be assigned a delivery, then there is little chance of them making even minimum wage.

Others, however, argue that the benefits of working in the gig economy far outweigh the drawbacks. After all, gig workers have complete control over their work life. They can choose the gigs they want to do and dismiss the ones they don’t. They can experiment with different fields of work and utilize different skills with each gig they take up. They can let their lifestyle dictate their work schedule and be answerable to no one but themselves.

A New Work World for a New Workforce

The changing world of work reflects the entry of millennials and Gen Zers into the job market. These new arrivals are no longer looking for a ‘job for life’ that offers little by way of creative satisfaction. They are looking for flexibility and control; a workday that is designed to suit their needs, not one that is rooted in the twentieth century. And the world of work is not just listening, it is actively adapting to these needs.

Some universities have acknowledged the importance of the gig economy by introducing courses that will help students navigate it. Babson College in Massachusetts was one of the first to introduce a course on “Entrepreneurship and the Gig Economy,” way back in 2012. Professor Rebecca Gill of Wake Forest University, who started the course “Communication in Entrepreneurial Settings,” says that these courses not only help students understand the various work options available today, but also help them “learn how to evaluate potential gigs and say ‘no’ to work that may not be beneficial, and how to use communication tools such as Slack to help facilitate work.”

Regardless of whether you are for it or against it, it is clear that the gig economy is here to stay. 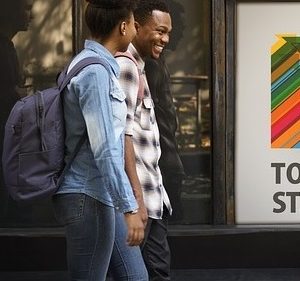 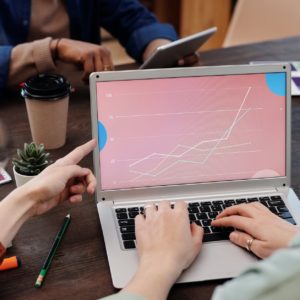 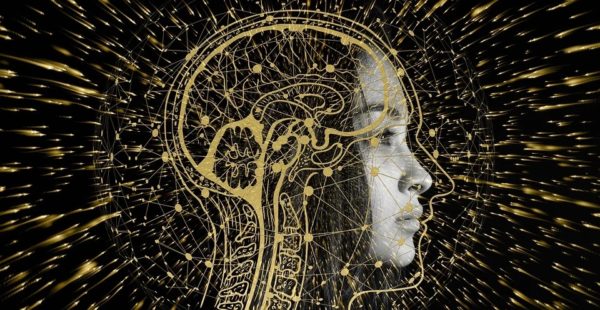 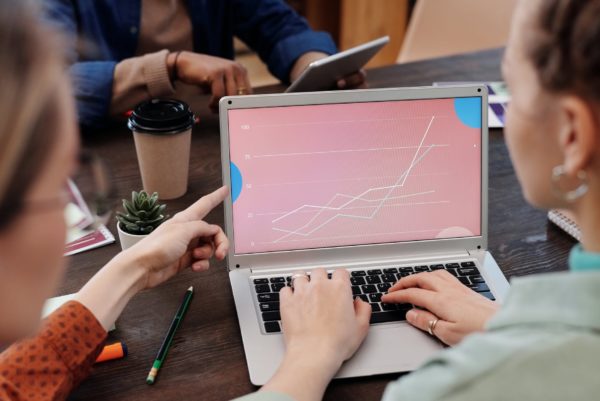 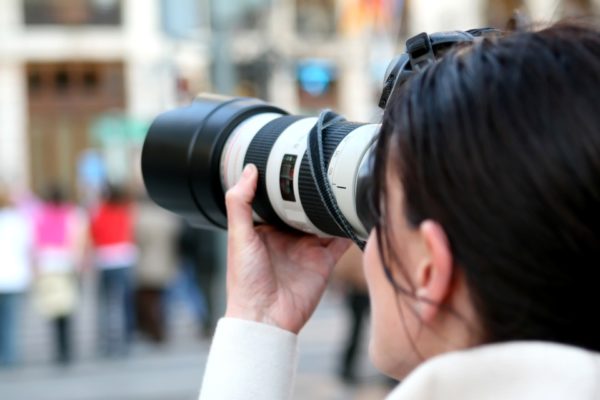