Skis, Switzerland and Society: The Role of Davos in the Global Economy

In addition to chocolate, ski resorts, and political neutrality, Switzerland is also renowned for hosting the annual meetings of the World Economic Forum (WEF). Nicknamed Davos after its host city Davos-Klosters in Switzerland, this annual event is the coming together of the rich and powerful across the globe to garner better Public-Private corporation for the betterment of the world at large.

Here’s what we’ll be looking at

Why do we need to talk about Davos?

It is a gathering of the rich and the famous; business leaders who discuss and decide on economic policies and partnerships. As civilians, why do we need to pay attention to what is being discussed in Davos?

Here are some major decisions that were followed through after the 2019 Davos.


“We have more trade unionists than central bankers, more Nobel scientists than Nobel economists,” says Oliver Cann, Head of Strategic Communications at the World Economic Forum. The WEF also launched the Global Gender Gap Report in 2005 and has committed to inclusivity and increasing women participation in their conferences that has so far been “pale, male and stale”. For all socially conscious global citizens out there, the Davos summit a story that is worth following.

Based out of Cologny, Switzerland, WEF began as the European Management Forum fifty years ago on 24 January 1971 under the leadership of Klaus Schwab, a business professor at the University of Geneva. It refashioned itself as the World Economic Forum in 1987 to broaden its vision beyond the European continent and provide an impartial platform to resolve international conflicts.

Mission: Its mission statement declares, “committed to improving the state of the world by engaging business, political, academic, and other leaders of society to shape global, regional, and industry agendas”. The organisation claims to provide a safe space for leaders from different walks of life––businesses, governments, and civil society to interact and collaborate on multiple projects and initiatives. In 2018, Indian Prime Minister Narendra Modi delivered the inaugural keynote for the annual meeting at Davos. In his plenary talk, he emphasised that climate change, terrorism and protectionism are major global concerns that can be tackled only with collective global effort.

Funding: The funding for WEF mainly comes from 1000 member companies, typically industry leaders of different countries who have the power to reshape the future of the industry/ region. The conference doesn’t come cheap either. An individual representing a company is charged 27,000 Swiss francs ($28,000) to attend. Membership fees for WEF begin at an annual payment of 60,000 Swiss francs ($62,000) and goes all the way up to 6,00,000 Swiss francs ($6,20,000), depending upon the nature of membership.

Criticisms: WEF spends approximately $12 million for the security of world leaders who descend upon Davos every year. This exorbitant expenditure has been heavily critiqued by various non-governmental organisations. According to a report published by the European Parliament Think Tank, “the Forum, and specifically its annual meetings, is nothing more than an opaque venue for political and business leaders to take decisions without having to account to their electorate or shareholders.” The lack of financial transparency has also raised some eyebrows across the world. Political scientist Samuel P Huntington created a neologism the “Davos Man” in 2004, referring to the hyper-privileged and elite who are in coveted positions and need to necessarily share ideologies with the common populace.

Despite the criticisms, the intent behind Davos is to create an equitable, ethical global economy in the age of the Fourth Industrial Revolution. To this effect, coinciding with its 50th anniversary, WEF released a new Davos Manifesto, which according to Founder and Executive Chairman Klaus Schwab states, “companies should pay their fair share of taxes, show zero tolerance for corruption uphold human rights throughout their global supply chains and advocate for a competitive level playing field.”

The 2020 summit that took place from 21-24 January 2020 emphasised on reshaping the idea of capitalism. Continuing her statement from her 2019 speech that emphatically stated “our house is on fire, I want you to panic”, Greta Thunberg addressed the world at Davos 2020 on the failure of the Paris Agreement and how dangerous it is to continue the culture of silence on the issues of climate change. Her impassioned speech is believed to be one of the reasons why world leaders are reassessing our understanding of capitalism.

Here is a quick uptake on what has been nicknamed the ‘Greta Thunberg effect’.

Typically, capitalism can be approached from one of the three models:

The shift is now towards the third model where there is recognition that industries and businesses hold bigger stakes than just finances. The ultimate goal is to improve that part of the world in which these businesses are operating.

Duty to society becomes an integral component of stakeholder capitalism.

Due to the worldwide chaos caused by the COVID-19 pandemic, WEF has announced that the 2021 summit will take place in two phases: the first virtual one took place from 24-29 January and the second, in-person one will be held in Singapore from 25-28 May 2021. The 2022 summit will return to Davos, Switzerland. The virtual Davos Agenda Summit in January brought together global leaders, heads of state, CEOs and activists to assess and overcome economic, social, technological and environmental challenges caused due to the pandemic.

Tagged “The Great Reset,” this six-day virtual summit saw world leaders including Narendra Modi and Xi Jinping address the forum on measures taken to curb the pandemic. PM Modi’s speech espoused his commitment to the idea of Atmanirbhar Bharat contributing to the global supply chain and the global greater good. He also guaranteed India’s contribution towards COVID-19 vaccines. The Great Reset is a promise to reassess and rebuild the core of our economic and social structures to create a fairer, more sustainable future. It dwells on the need for a new social contract that is centered on human dignity and social-ecological justice.  The virtual summit opened the forum to discuss issues of mental health, remote work, sustainability, and global solidarity.

The 2021 meeting in Singapore will be the first in-person global leadership event to address strategies to recover from the economic impacts of the pandemic. Singapore has been chosen because of its success in combating the spread of the virus, prioritising the health of its participants. The 2021 agenda emphasizes rebuilding trust and making crucial choices that will help to rebuild the world. It will be a discussion we will follow up on in May 2021. 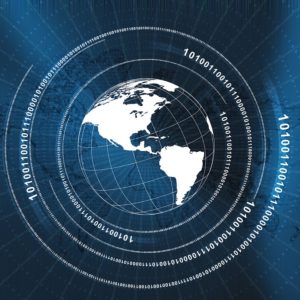 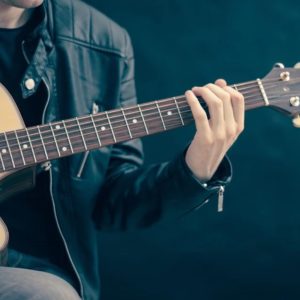 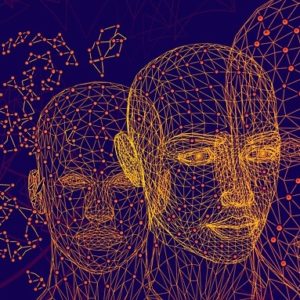 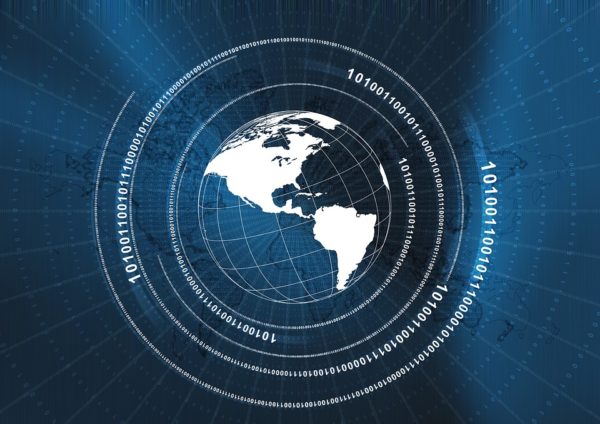