A Look at Careers in Solar Energy

One of our biggest assets is the Sun. And we could do a lot more to put its energy to better use. Fossil fuel will run out, the Sun’s energy wont (it will, in about 5 billion years, so not quite the time to worry yet) .

Countries, world over, are increasingly turning to Solar power – a total of 161 countries now have renewable energy policies in place, and 172 have renewable energy targets (Renewables 2020 Global Status Report, REN21). Solar energy (and wind energy) have become mainstream electricity sources, as they are proving to be cost efficient as well as better for the environment (as compared to fossil fuel power plants).

Question to then ask is - is Solar Energy a growing field?

According to the IAE Outlook for 2020 and 2021, Solar PV and wind accounted for 86% of global renewable capacity in 2019. Significant growth is anticipated in the renewable energy sector in the year ahead. The increasing growth has been attributed to mainly two factors, i.e.

As per the REN 21’s Global Trends in Renewable Energy Investment, Wind power and Solar power saw the maximum investment from 2009 – 2019 where each accounted for roughly 47% of the total.

Furthermore, among the renewable energy investment, R&D investment in solar power was recorded as the largest recipient of such investment, i.e. a tally of USD 6.7 billion. This does reflect on the growing importance Solar energy has garnered.

The report further shows renewable power capacity country wise where BRICs as well as India particularly reflects great capacity to implement solar energy. As solar energy systems become more cost-effective, the use of it has increased in commercial as well as residential systems. 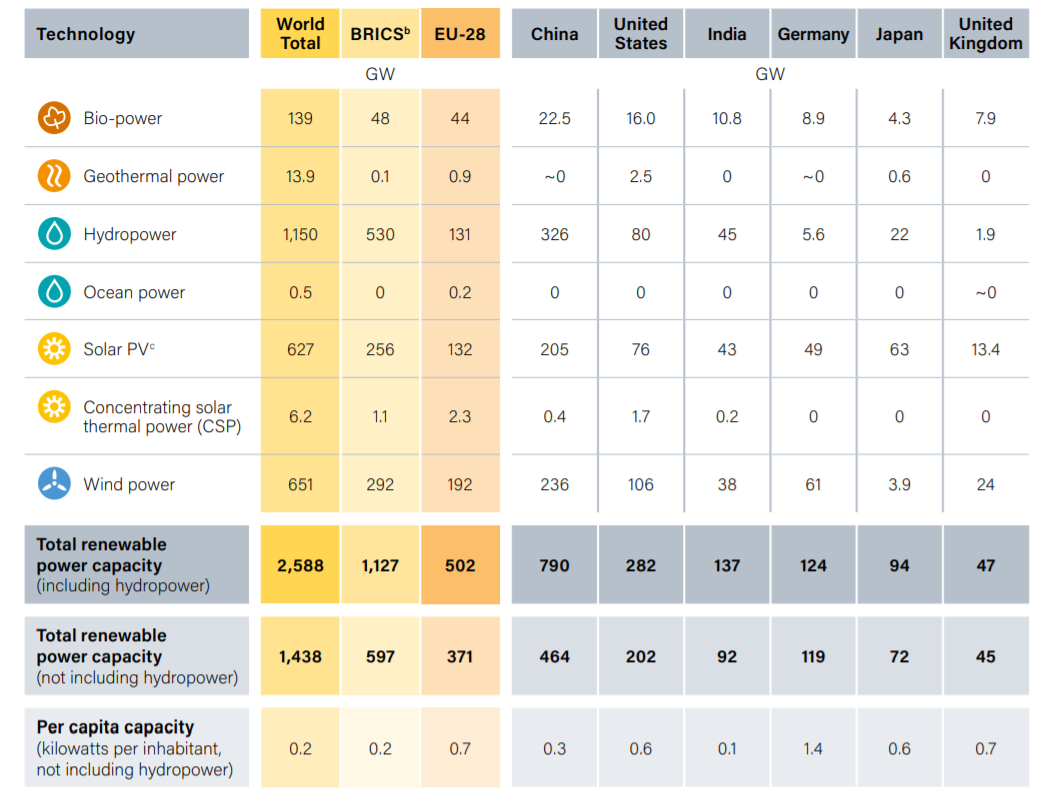 The International Energy Agency (IEA) predicted in 2014 that the sun could be the world’s largest source of electricity by 2050. This prediction could, perhaps, see the daylight if countries continue to give as much importance to solar energy (renewable energy) as it is doing so at this time.

The above brings us to this question.

What are the opportunities in Solar Energy

Solar Energy is required for residential, commercial and industrial use. Talking about job prospects and opportunities,  there are four major categories, i.e.

A work experience or background in the following will be of great use if you are to get into this area:

To better understand the opportunities in the Solar Energy space, here are the categories based on entry level, mid-level and advanced level.

How Can One Get into this Field?

Aside these, there are more specific programs in energy engineering, which are offered at most universities at a Master’s level as well at a M.Phil level. Here’s a look at few of the globally ranked universities offering a course in Energy Engineering at different levels of study.

Renewable energy itself is a wide field and thus allows you the liberty to explore other course options not confined to solar energy alone. The list, though, should give you a good head-start.

The global economy was shaken by Covid-19 and renewable energy sector was no exemption. The initial global lockdown did cause a stir due to workforce crunch which became one of the biggest stumbles in fields related to renewable energy systems/resources. India alone faced delays for 3,000 MW of solar and wind energy projects due to the Coronavirus lockdown.

However, as businesses reopen across the globe, solar energy is all set to be back on track. The projection made by IEA (Global impact review 2020) that renewable will be the only energy source to grow in 2020 (compared to 2019) will stand true.

The future is bright in the Solar Energy area (pun intended). This would be a good time for you to cosider getting into this field. 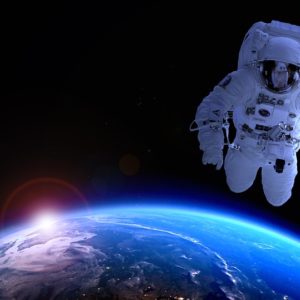 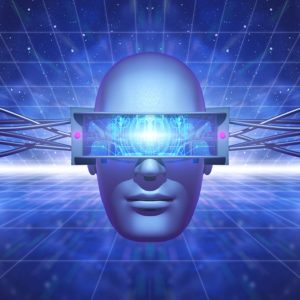 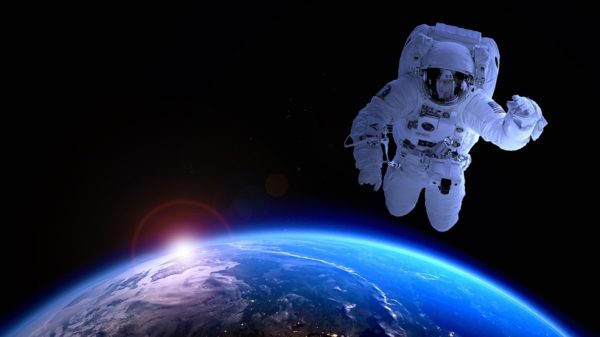 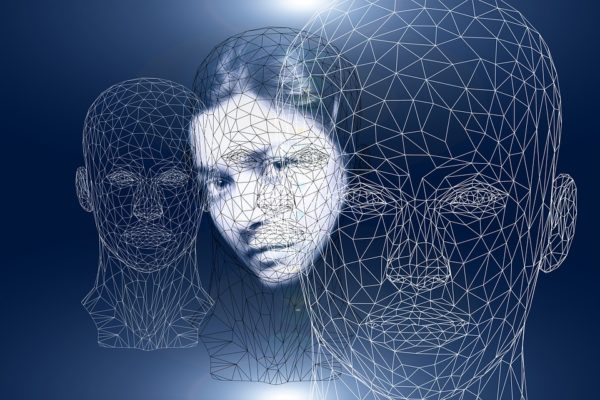 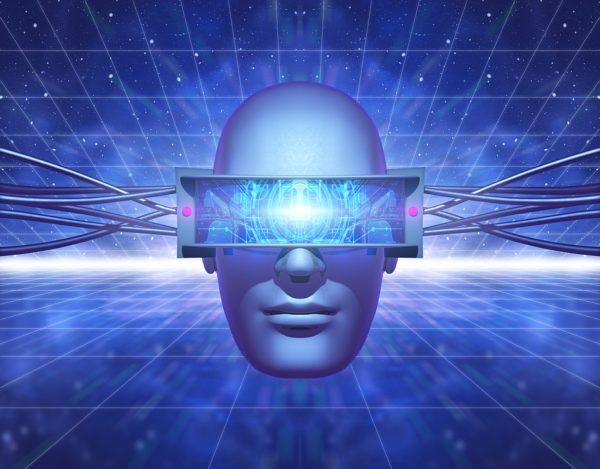 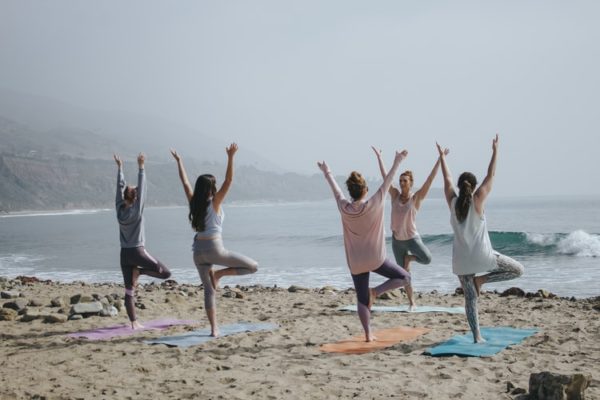