Diego Dolcini, citizen of the world, was born in Naples. After studying architecture at the Milan Polytechnic and Fine Arts in Bologna, he was awarded a scholarship to study fashion design at the Domus Academy in Milan, where he got his degree with Gianfranco Ferré. He immediately started an intense and successful activity of collaboration and consultancies with important industries in the fashion section.

From 1993 to 1997 with the Neapolitan industrial group GAP spa, from 1997 to 2001 with Bruno Magli. In 1999 he designed accessories for the catwalk shows of Emilio Pucci and Bulgari. He collaborated with Tom Ford as the Creative Director Men and Women’s Shoes from 2001 to 2004. Since 2004 he has been collaborating with Dolce&Gabbana. He has received numerous awards throughout his career. 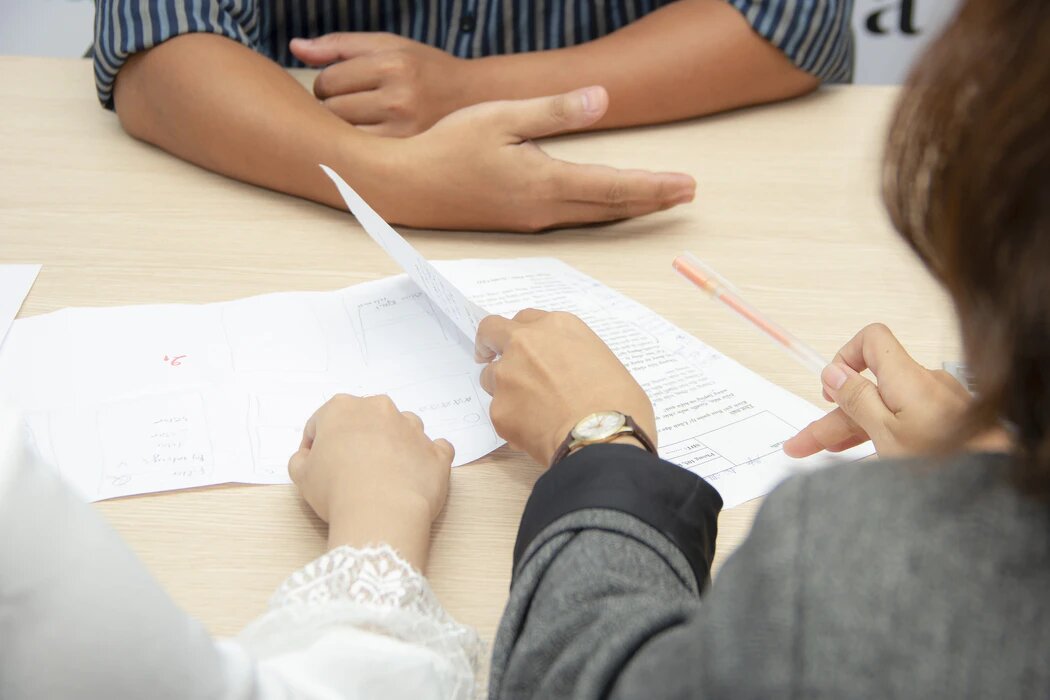 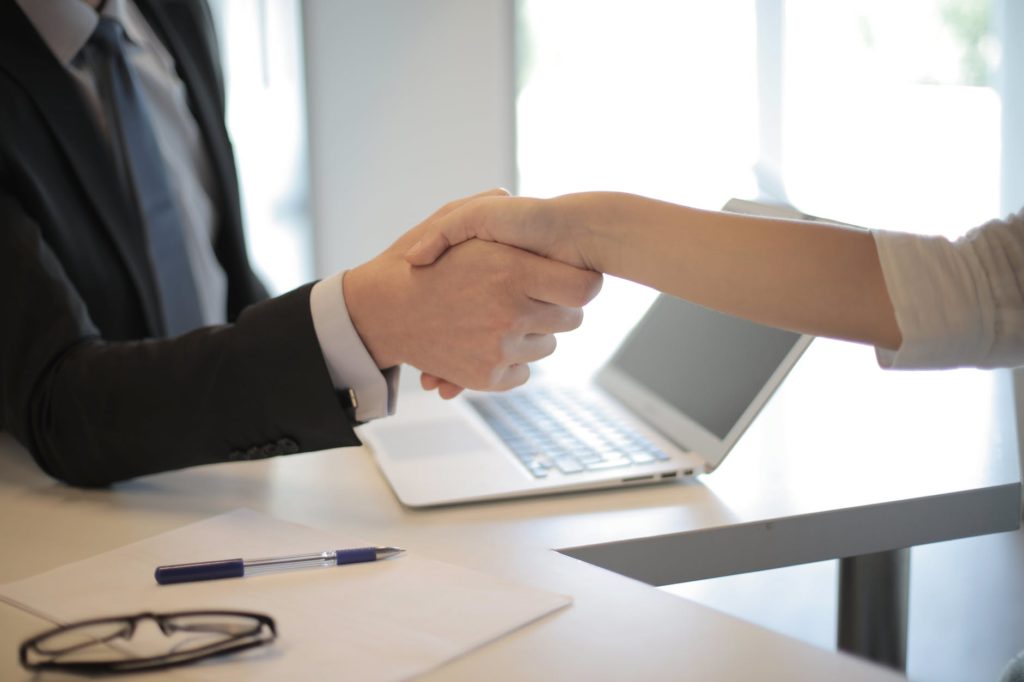 Webinar
HOW TO APPLY SUCCESSFULLY FOR BACHELOR INTERNATIONAL BUSINESS
Virtual 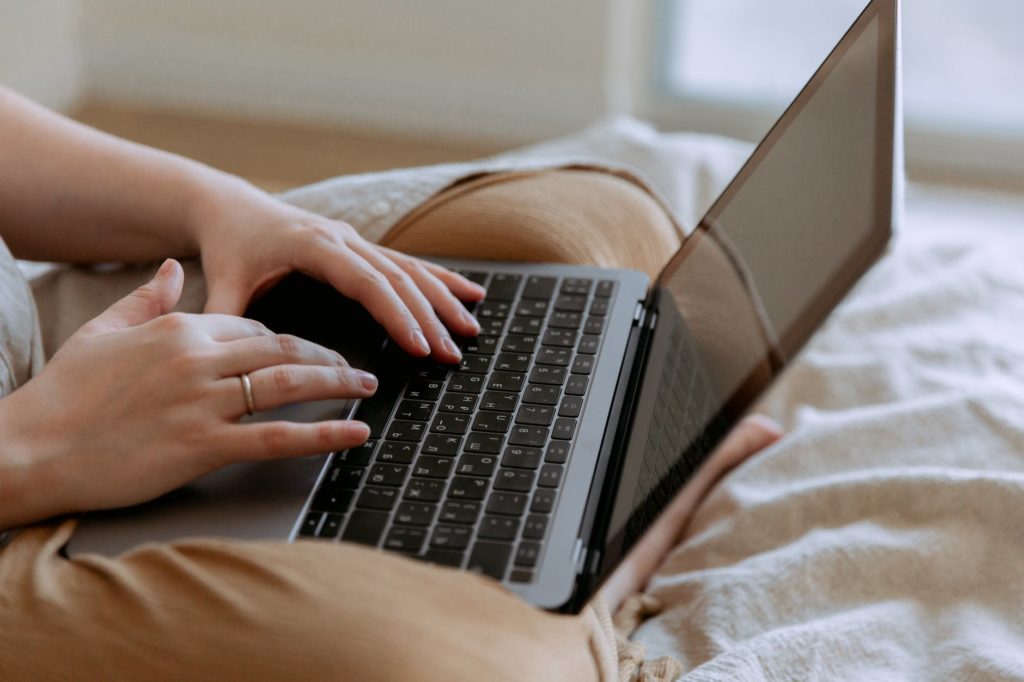 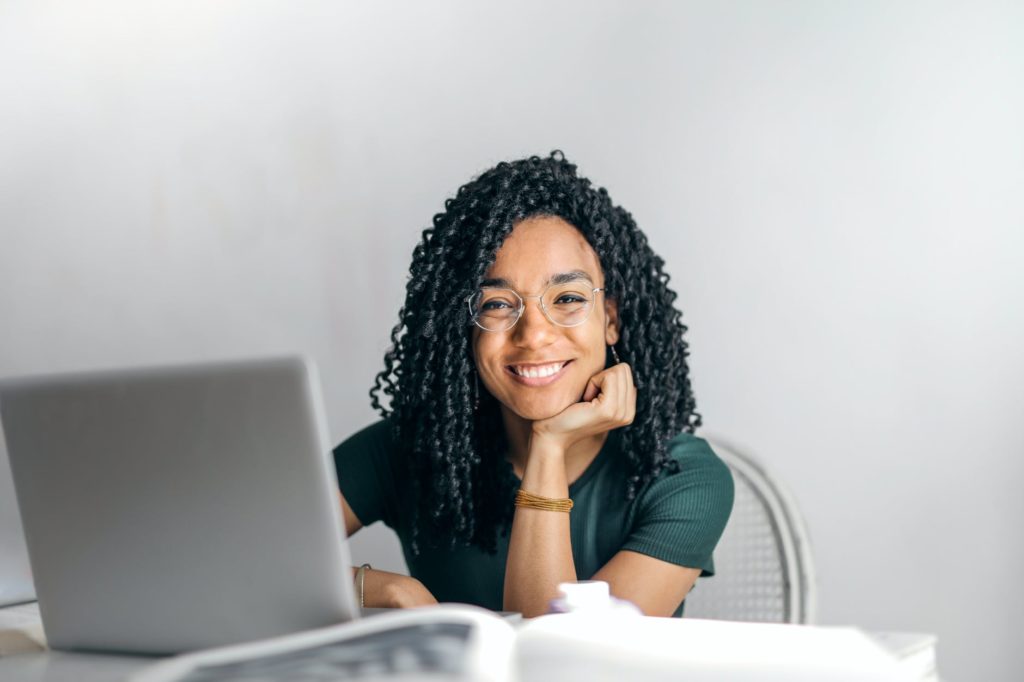 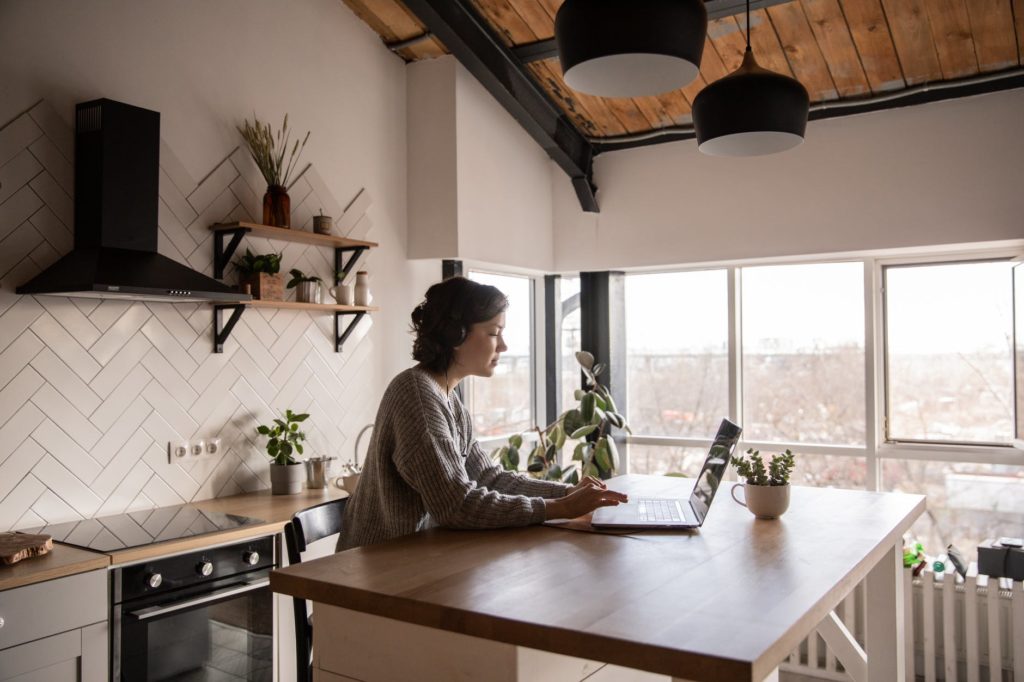