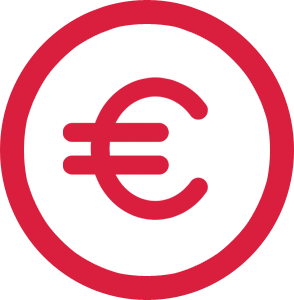 Germany is considered one of the ideal study destinations for international students, a world leader in innovation with leading universities and research institutes alongside major engineering, IT, and manufacturing industries.

International students across the globe value these universities for the quality of education, hands-on experiences during their studies, and most importantly, the safe and friendly environment. The top universities in Germany are spread throughout the country, with options to study in Munich, Berlin, and 40 other cities.

Besides, Germany is enlisted as the world’s fourth and fifth largest economy globally by nominal GDP and GDP PPP (Purchasing Power Parity) and a leading exporter of machinery, vehicles, chemicals, and household equipment.

Germany is one of the most populous countries in the European Union with an estimated 2020 population of 83.78 million, bordered by countries namely Poland, Denmark, the Czech Republic, Austria, France, Switzerland, Luxembourg, Belgium, and the Netherlands. Berlin, the capital and the largest city, is known as the crucial urban centre of Germany. Besides, Germany is also endowed with some stunning landscapes. Dense forests and medieval castles are located in the rolling mountains of central Germany. Additionally, there are island chains with long dunes, swaths of heath, and moorland on the North and Baltic Seas and the Alps with their sparkling lakes rise above the lowlands in the south, .

German is the official language of Germany, with over 95% of the population speaking German as their first language.

Why study in Germany ?

Migration possibility ( yes or no )

Benefits of Studying in Germany

Germany is a very popular study destination among international students, and is known for its quality higher education system in the field of engineering and other STEM courses. Higher education in Germany is known to be superior, both in terms of infrastructure and curriculum. Germany is also home to some of the highest-ranked universities in the QS World University Rankings. The top universities in Germany are spread throughout the country with options to study in Munich, Berlin, and 40 other cities. The country not only provides students with high academic standards and well-organized study programs along with world-class professors but also ample post-study employment opportunities for the students along with remarkably affordable living standards and tuition fees.

Some of the benefits of studying in Germany are as follows:

Germany is known for its quality higher education in the field of engineering and other STEM subjects at renowned German universities. Most of the international students enroll in engineering courses like Mechanical engineering, Nanotechnology, Computer Science Engineering, and Civil engineering. Moreover, the highly ranked universities like the Technical University of Munich, Ludwig Maximilian University of Munich offer a great variety of degree programs in the field of Architecture, Chemistry, Computer Science, Mathematics, Physics, and many more. Overall, there are five categories of subject areas recognized in Germany, which are-

Some of the highest-paid job in Germany are as follows:

The requirement of taking any English proficiency test depends on the university or business school admission criteria. However, if the student is not a native English speaker and seeks admission for any English-taught program, then he/she will be required to provide IELTS or TOEFL scores. A minimum of 6.5 (with the individual band no less than 6.0) is desirable from the international students who are willing to pursue graduate or undergraduate studies in Germany.

For Germany, the visa management process should start 120 days before the course commencement. The German embassy provides a checklist of documents that needs to be submitted along with the visa application form. It also requires students to open a Blocked bank account at the Deutsche or Kotak bank in Germany, in advance, as the process takes around 2-3 weeks to complete. A student should also apply for health insurance cover as without the proof of health insurance (public or private), enrolment at a German university is not possible. On assessment, The German embassy will issue an Approval Letter. The passport and approval letter to be submitted for visa issuance at the VFS centre. The German Embassy will take approximately 4-6 weeks to make a decision on a student’s visa application.

In Germany, over 95% of the population speaks their official language; German, and thereby it is essential for any student to learn German if he/she wants to stay back and work in Germany. Moreover, international students are encouraged to attend the free German language classes provided by the majority of the universities and institutes in Germany.

In comparison with other European countries, Germany is not very expensive. On average, living expenses in Germany is around 853 euros a month (around $957 US dollars) or 10,236 euros per year (around $11,484 US dollars). Overall, the total cost of living in Germany depends on factors like the location in terms of where you’re settled in and what type of lifestyle you like to lead. The rent, food, and clothes are more expensive in industrial big cities. In contrast, you can expect cheaper prices for some products and services in less-populated areas. On average the international students are expected to pay the following costs during their stay in Germany:

Unsure if Studying in Germany is for You? 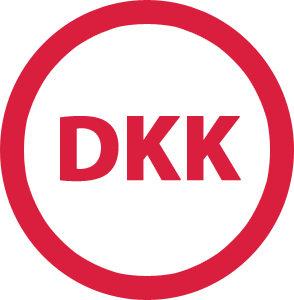 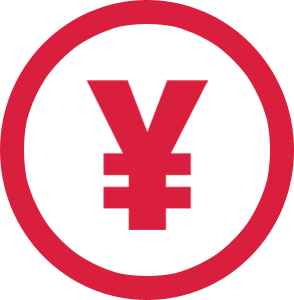